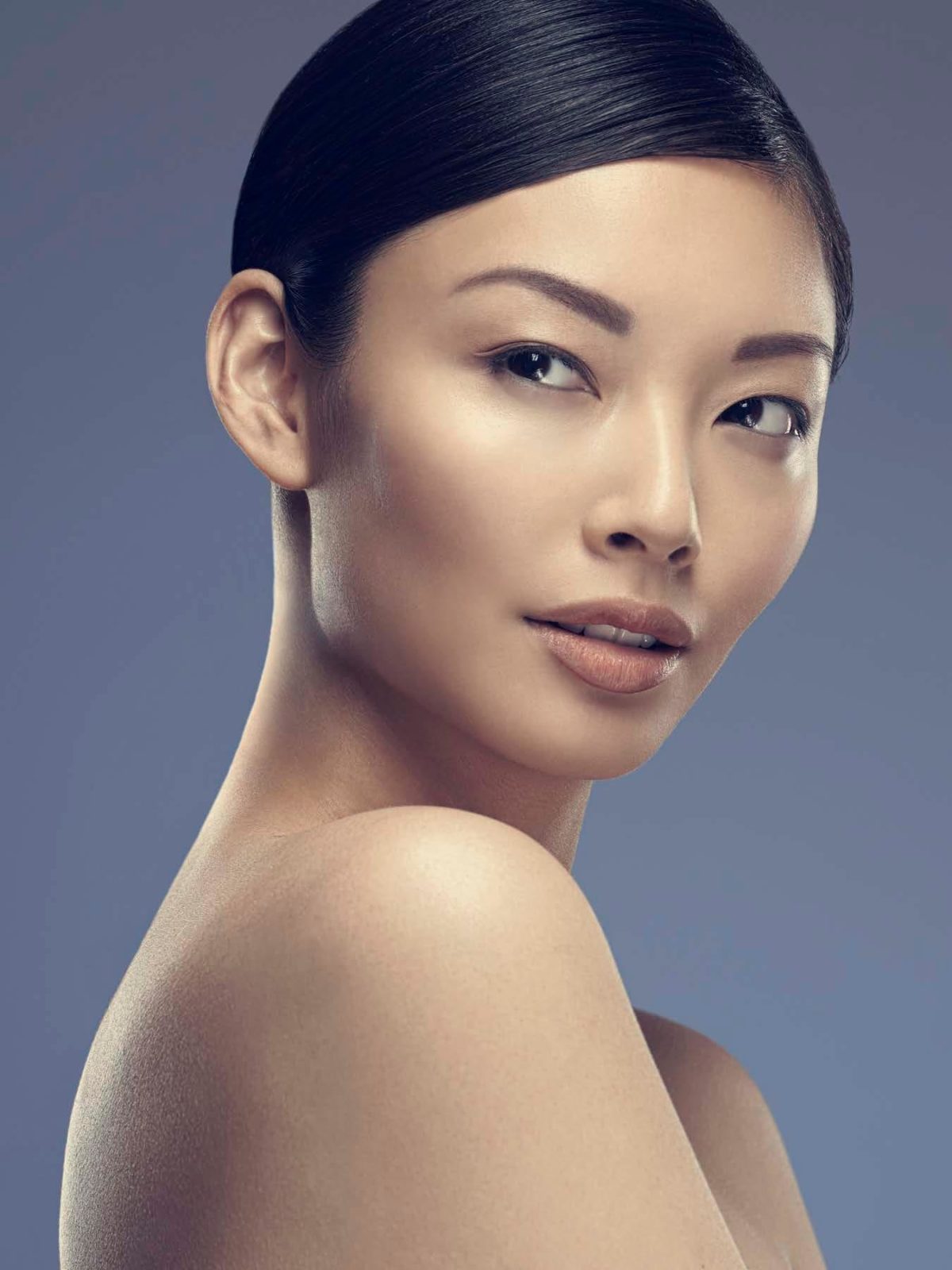 In the worlds of fashion, fine art and advertising, few elements are quite as integral to success as finding the perfect photographer. Some of the most striking images we see all around us each day were conceived in the lens of industry veteran Peter Tamlin’s camera. Tamlin possesses a vision and a finely-honed mastery of his craft that have made him the first choice for clients who recognize that nothing captures the essence of a subject quite the way a good photographer can.

It was as a teenager growing up in Toronto that Tamlin first discovered his passion and talent for photography. He was introduced to the works of David LaChapelle by a friend, who worked as an assistant to the legendary photographer. Inspired by LaChapelle’s vast array of iconic surrealist and fine art photography, Tamlin picked up a film camera and began making a name for himself.

Tamlin proved to be a natural, and has achieved a level of great esteem in the field for his brilliant work. Specializing in the diverse world of fashion photography, he has been an invaluable asset for a long list of prominent companies including Revlon and MAC Cosmetics, as well as publications such as Lush Magazine and Plastik Magazine. His clients have all benefited immeasurably from his keen eye and artistic vision, and his stellar reputation has ensured his phenomenal talents are always in high demand.

While the quality of Tamlin’s work for international fashion giants MAC and Covergirl is beyond compare, his gift as an artist shines even brighter when he is given creative control over a project. One of his most recent projects was a trendsetting editorial shoot for Fashion Magazine, Canada’s leading high style publication. The awe-inspiring final product of that shoot exemplifies perfectly why Tamlin is so widely acclaimed.

The editorial featured two models — one man (David Chiang) and one woman (Alice Ma) — and was centered around the theme of androgyny. Made famous by cultural icons like the late David Bowie, androgynous, or gender-neutral fashions have been around for a while. But with his striking images Tamlin has once again captured the edgy and glamorous essence of the style and thrust it back into a place of prominence among aficionados of cutting-edge fashion. Keen observers will notice that Gucci, Burberry and Vivienne Westwood are among the lines featured in the extravagant shoot, set in Toronto’s King Edward Hotel against a backdrop of deep shadows; Tamlin’s signature use of dark, almost mysterious lighting conveys the contemplative nature much of his work is known for.

Prior to his work for Fashion Magazine Tamlin was approached to do a number of shoots for Aveda, producer of some of the most popular hair and cosmetics products in the world and a huge supplier and partner with salons internationally. His painstaking work on the project saw him shooting seven models in just two days, for which his photography was recognized as one of the best entrants in the prestigious Contessa Awards in Canada.

“The photos were used in a campaign, entered in the North American Hair Styling Awards and also the Contessas, which is a Canadian hairstyling competition. The entry was named a finalist in the Contessa Awards for Canadian Salon Team,” Tamlin said.

“I was hired for this shoot by Aveda Canada’s Creative Director, Kristjan Hayden. I worked directly with Kristjan to develop the direction for the shoot. The concept was based on movement and motion of the hair, so with the specific lighting I developed with Kristjan, I was able to use a special effect to illustrate the movement.” 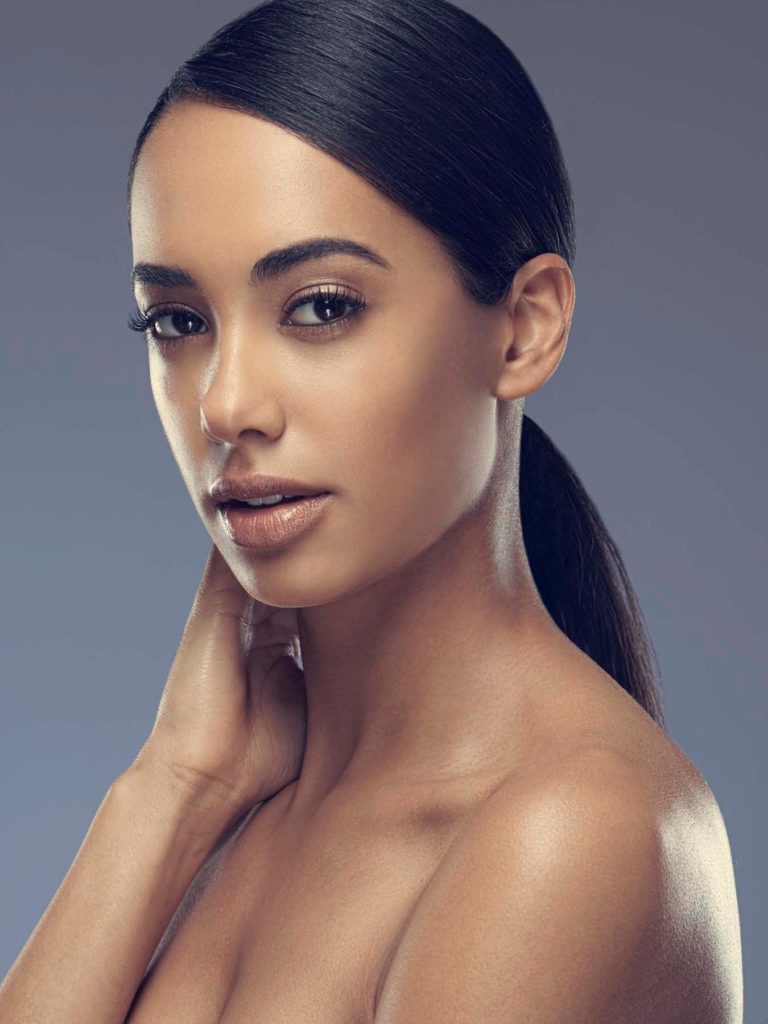 In addition to his editorial and fashion photography, he has also been the mastermind behind two of the most successful advertising campaigns launched by Canada’s largest pharmacy chain, Shopper’s Drug Mart.

With such a diverse skillset and immense talent, it’s no wonder that Tamlin has become a frontrunner in this incredibly competitive industry. The quality of his work speaks volumes about his ability to apply his creative vision to any project he touches, and the list of prominent clients who have entrusted him with those projects goes to show how impressive a reputation he has garnered. Look through the lens of Peter Tamlin’s camera and you’ll undoubtedly see the future of the industry, where the creative and the commercial sides of photography meet seamlessly.

Filed under: Film, Lifestyle
Share Tweet Pin G Plus Email
previous article: Tools-Based Approach to Improve the Practice of Content Creation
next article: Aussie Performer Kate Petersen: A Role Model For Us All