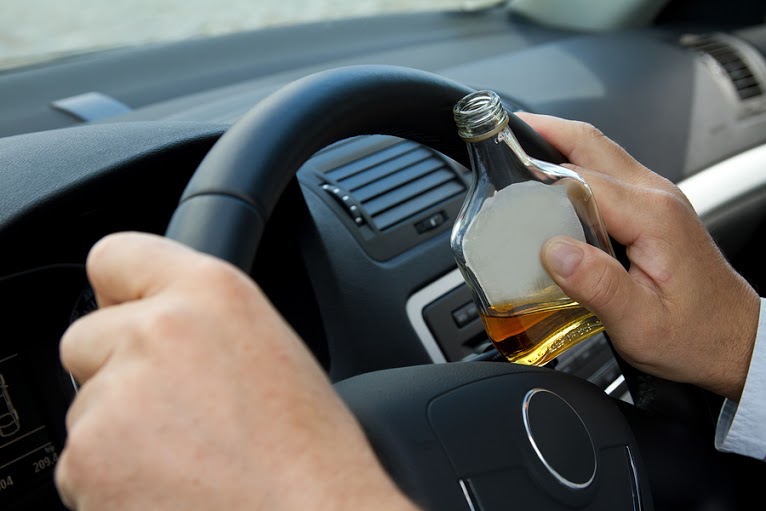 Since recreational cannabis has become legal in Colorado, fear of increased traffic deaths due to drug impairment has motivated the Department of Transportation (CDOT) of reach out to the public and educate them, making them aware of the dangers as well as the laws pertaining to driving while under the influence of marijuana.

The campaign centers on emphasizing that it is illegal to drive high, even with a prescription. It is also dangerous and the user should plan ahead for a ride, just as one would with alcohol.

What are the effects of cannabis?

Marijuana has measurable effects on the body and mind that impair ability to drive, just like alcohol does. It slows reaction time, which can be deadly in certain situations. In addition, cannabis affects short-term memory, eye-hand coordination, the ability to concentrate and distorts perception of time and space. Some users even believe they drive better while high, a belief that should be seriously questioned.

Driving under the influence of any disabling drug is illegal. A DUI in Colorado can cost a person more than $13,500, according to the Colorado official state web portal (https://www.codot.gov/safety/alcohol-and-impaired-driving/druggeddriving). Additionally, you may spend time in jail. The established blood level for impairment is five nanograms of THC per milliliter (5 ng/ml). THC is the most prominent psychoactive cannabinoid, though there are more than 80 identified with lesser known effects.

How big a problem is it?

There is serious controversy over the somewhat arbitrary 5 ng/ml standard set by the Colorado Highway Patrol. Unlike alcohol, cannabinoids stay in the body for days, even weeks, after consumption, long after any perception of their effect on the user can be felt. It has also been very difficult to establish a universal level of impairment because individuals are affected differently. And there are all those other pesky cannabinoids to consider. Law enforcement officers have to be specially trained to assess impairment by cannabis as opposed to alcohol. The drug recognition experts, or DREs, are trained to detect physical signs of impairment independent of cannabis levels in the blood.

Legal defense against a cannabis DUI relies in part on the controversy surrounding the actual impairment related to blood levels. If you need a lawyer, you should seek one who has experience specifically in cannabis-related DUIs. Christian Schwaner, a Colorado Springs DUI attorney points out on his website (that you can be charged with marijuana DUI for “any amount that equates to being under the influence. You do not have to be above the threshold to be convicted of a DUI, especially if the amount in your blood is obviously impairing your ability to drive safely – such as making you drive erratically, or falling asleep at the wheel.” Moreover, if your blood has any level higher than the officially established 5 ng/ml, you can be slapped with a DUI even while driving normally.

What does the research say?

The actual threat of marijuana use does not appear to be as alarming as feared. The Council on Responsible Cannabis Regulation published a paper in April of 2016 (two years after recreational marijuana became available) stating there is no evidence of a correlation between cannabis regulation and traffic safety.

DUIs were uncommon after legalization and the courts did not track marijuana-impaired driving prior to 2014. In 2014 and 2015, less than 15% of DUIs issued by Colorado state troopers involved suspected marijuana use. Of these, only 8% involved just cannabis alone. In fact, the total number of cannabis-related DUIs went down over that period. Statistics also showed that cannabis use did not correlate with fatal automobile crashes. The same conclusion was found in a 2016 study in Washington state.

The first large-scale case control study conducted by the National Highway Traffic Safety Administration (NHTSA), published in February, 2015, found no increase in crash risk associated with marijuana use when controlling for demographics and alcohol use. Furthermore, the findings of the NHTSA are supported by a meta-analysis that controlled for confounding variables in 2016.

The best science shows marijuana use to be a negligible threat, but driving high can still get you a DUI.

Filed under: Automotive, Business
Share Tweet Pin G Plus Email
previous article: President Of India Inaugurates ‘World Conference On Environment’
next article: 5 Reasons You Must Give Your Kids Boxing Lessons?