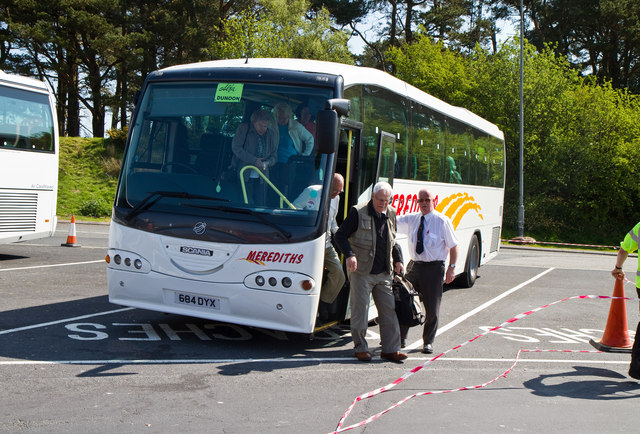 Sooner or later, all drivers have to give up the keys and get in the passenger seat. In every driver’s life there comes a time when their driving abilities deteriorate to a level that does not allow them to drive safely any longer. That moment when a person has to stop driving due to a medical condition that prevents them from operating a motor vehicle safely, has a deep impact on their health and overall well-being.

Depression One of the Negative Health Outcomes

There are a lot of studies that show driving cessation can have a negative effect on the health of the elderly. After giving up driving, older people often face various mental and physical health issues, with depression being the most common consequence.

One of the reasons why seniors get depressed after they have stopped driving is that it presents a major change in their lifestyle and affects their social life. Once they stop driving, seniors are bound to see their social engagement drastically reduced, leading to isolation, which often results in depression.

Another problem for seniors is the fact that giving up driving prevents them from being as productive as they used to be, which contributes to the development of depression.

This means that while stopping driving is inevitable for those who do not have the necessary mental and physical abilities, they need to be aware that a sudden driving cessation has its own negative consequences. That’s why older adults are advised to try to engage in other physical activities that their health permits once they make the transition to the passenger seat.

Driverless Vehicles Can Help Eliminate Some of the Problems

The expected deployment of autonomous cars will have a largely positive impact on the elderly population and could help eliminate some of the problems resulting from driving cessation.

Self-driving vehicles will allow seniors to keep their independence and will enhance mobility for those with reduced driving abilities due to age-related conditions. Older adults will be able to use autonomous driving technology to get around without having to operate a vehicle, which they are prevented from doing because of impaired motor skills and dulled reflexes.

On top of that, driverless cars will improve the mental well-being of seniors, as they will give them the opportunity to be more engaged and productive in their environment, and will help improve their social life.