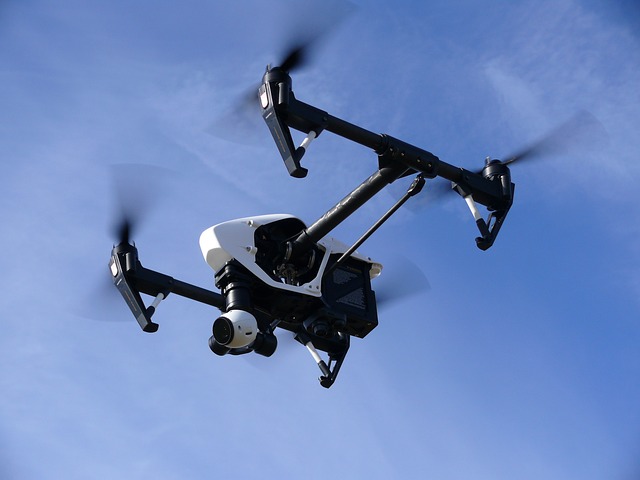 Drones are some of the most debated and talked about technological gadgets of the new world. They have been around for quite some time but until recently they have been used mostly for military purposes. A drone is a small flying gadget that can be controlled with remote controllers and more recently using the smartphone applications. This flying quadcopter does not need a pilot and with a camera or other detective devices mounted on it can perform some tasks that are otherwise impossible using other tools available to mankind. Think about surveying the dangerous lands near volcanoes or the icy hills of Antarctica.

In the recent years, companies have been putting drones to better use and their military use is not the primary use anymore. Of course, they are being used for entertainment and gaming purposes as well. After pizza deliveries using drones, it is now in the news that drones will be helping the healthcare industry like never before. A great example of this thing is the introduction of a supersized drone by a Chinese company. The company’s name is Ehang and it has also given the same name to its newly invented drone with the number 184 added after it.

This amazing drone could be a great gift for healthcare industry since it will allow the patients to visit their doctors without relying on others. Smartphone applications that inform their users and others added to the loop about a patient’s condition are already out and being used by healthcare industry. Now, it will be possible for patients to travel to their doctors on a drone that flies at a maximum height of 11,000 with a speed of just 60mph. An important question would be, “how will the patients control the drone?” The problem has been solved by the company already.

The drone will run with a smartphone application on which the person can select the destination. It has a lot of safety features on it and the space is just enough for a patient to travel with a backpack. It is air conditioned and has Wi-Fi features too. The world seen in old cartoons where the humans were flying around in their small capsules seems like a reality now with this new drone. However, that’s not the only progress made in the drone making industry. There is much more going on that would be greatly useful for healthcare industry in future.

Another company with the name of Zipline has decided it will help healthcare industry with its drones. This project is going to be revolutionary as well if it receives the attention of world’s top humanitarian organizations and governments. In this particular project the company making these drones is working with African government right now to assist them with the provision of medicines and drugs to areas that are not easily reachable yet. In short, drones will carry the medications for patients and so the flaws of the infrastructure will be overcome using this amazing technology.

The delivery will not be limited to medication only. One of the biggest issues in many areas of various African countries is the loss of lives of mothers giving birth to children. Loss of blood and lack of availability of blood due to the bad infrastructure has taken the number of women dying during giving birth to children quite high. The drones provided by Zipline will help African government put in place a system where the drones could carry the required amounts of blood to areas where it is needed. These will be cost effective methods and also revolutionary for areas that are deprived of their basic healthcare rights.

The thing here is that the company Zipline that is developing the drones has already worked on a system of delivery of medicines. All what the governments have to do is negotiate with the company and let the system do its work. The company has also said that their system will allow affordable and inexpensive delivery of medicines and blood to the areas that need them. This might just be the first step in using drones for healthcare but it is just as big of a leap as it was when humans set foot on the moon or maybe even bigger.