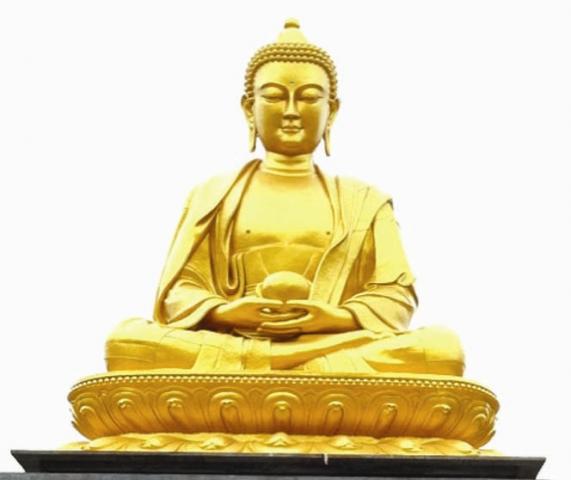 The restoration and beautification process had been on for the past 5 years under adverse climatic conditions. His Holiness oversaw this colossal work of restoration, done completely out of the efforts of the masters, disciples and sponsors of the Drukpa Lineage. The restored site was inaugurated by  the Gyalwang Drukpa.

Gyalwang Drukpa also established the Buddha Amitabha Statue at this historical site during this apolitical, purely cultural visit to Nangchen. The statue is world’s largest, and made entirely with a mixture of gold and bronze. The visit to China will help in connecting and bringing the two worlds of India and China closer. He was accompanied by a large delegation comprising Buddhist dignitaries and cultural champions from India and abroad, including Dr. BK Modi, Arjun Pandey and Michelle Yeoh. The visit embodies the spirit of Live to Love: building bridges and working together to create a better world, while carrying the message of "World Peace, Harmony and Prosperity."

Gyalwang Drukpa  also took this opportunity to visit the refugees of the earthquake that hit the region in April 2010, providing relief and encouragement.