If you have been arrested for a DUI, chances are you are undoubtedly stressed, worried, and trying to figure out what your next and best move should be. The first few days after your arrest are critical, and you must take the proper steps in order to ensure the best outcome. Every case has its own specific circumstances and complexities but there are a few things that you should try to avoid during the first 48 hours after your arrest. 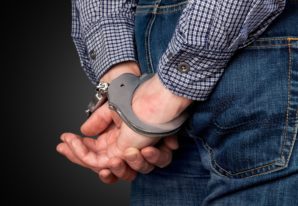 Getting arrested for a DUI is not an easy thing to handle but you can and will get through it. The outcome of your case will depend on several different factors, and there is no quick fix. If you are convicted there will be repercussions that you will have to deal with for years to come.