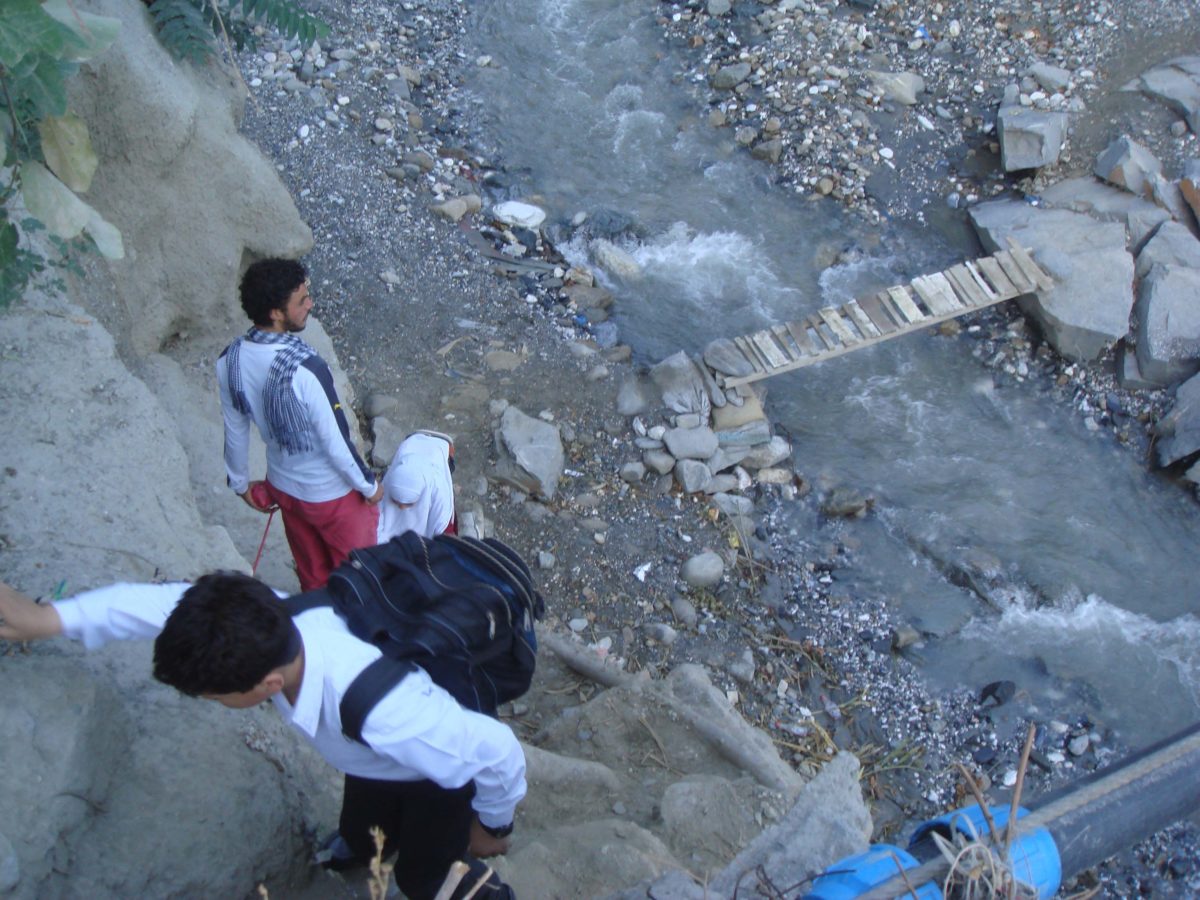 CHITRAL: The Gol Dor bridge which was washed away in the flash floods in Chitral three months ago has not been reconstructed as yet due to which the local people are facing many difficulties.

The local people told  that they have fixed a ladder at the stream on self-help basis which is weak and may cause mishap anytime. They said the women, children and elderly people also use this weak chair left  which is very risky. They have demanded the government to reconstruct the bridge forthwith.

“Many notable persons pass through this area daily but they give no attention towards this problem,” a local elder told this scribe.

Another local person said all the facilities like educational institutions and maternity hospital are situated on other side of the bride. “The students face many difficulties as they had to cross the makeshift bridge on daily basis,” he said.

Zahid Chughtai and other shopkeepers demanded from the government for construction of protection wall on both sides of Chitral goal canal to save more than 70 shops, 5 Banks, 2 colleges, hospital, hotels and so many houses from flood. They said that a protection wall with a less amount was not constructed before flood season  flash flood can damage property consisting on shops, banks etc of billion of rupees.

as well as the damaged bridge situated beneath the office of Deputy Commissioner but unfortunately no notice was taken of the situation despite passing of 3 months.

Local shopkeepers have warned that if Goldor bridge and protection Wall were not constructed timely they will came on roads as protest. 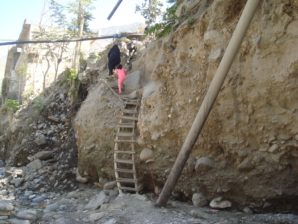 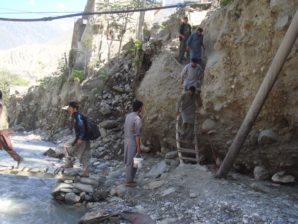 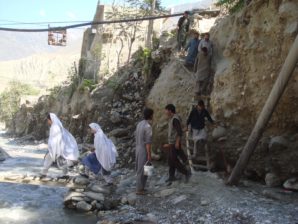 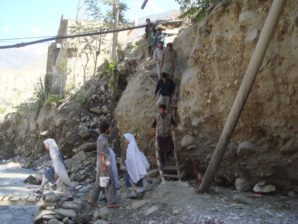 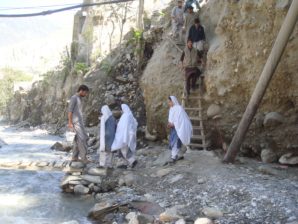 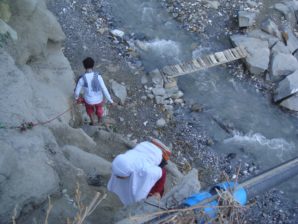 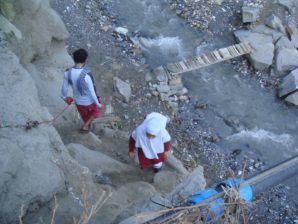 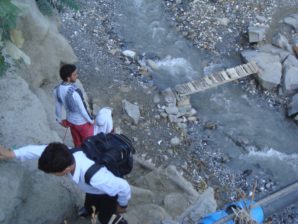 Filed under: Health, Lifestyle
Share Tweet Pin G Plus Email
previous article: Is the UN General Assembly a place to defend war criminals?
next article: A Blog From Russia: Naseer Ahmad and the “internet freaks” obsessed with Amanda Knox