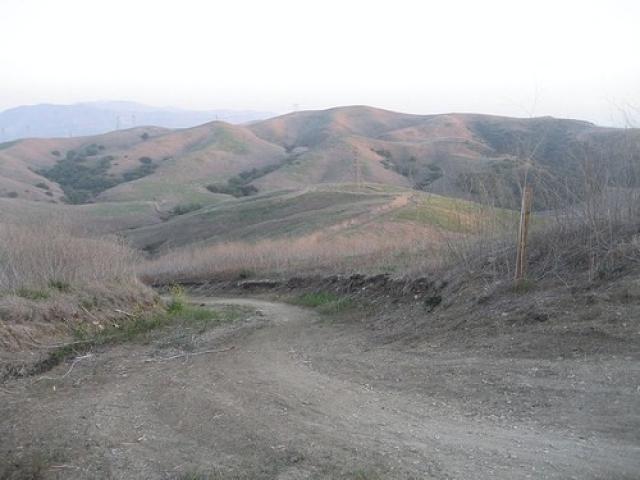 According to early estimates from the U.S. Geological Survey, a 5.4 magnitude earthquake rattled Southern California at around 11:42 a.m. PDT.
Early news reports listed the earthquake’s magnitude at 5.8, but that number was later lowered to 5.4. The epicenter was located near the Los Angeles suburb of Chino Hills, writes the Los Angeles Times. Areas as far-flung as San Diego and Palm Springs felt the tremors. So far, no major damage to road infrastructure has been reported.

All rides at Disneyland in nearby Anaheim were evacuated and shut down, reported KABC, Los Angeles’s ABC affiliate.

Southern California has been hit by many earthquakes of varying magnitude in the past. Most recently, a 6.7 magnitude hit near suburban Northridge in January 1994, incurring $12.5 billion in damages and killing 72 people.

During the 14 years that have since passed, scientists have made inroads in the field of earthquake prediction, including detecting atmospheric changes and inserting sensors into bedrock in quake-prone areas.

Seismologists predicted earlier this year with a 99.7 percent degree of certainty that a major earthquake will hit Southern California within the next 30 years.