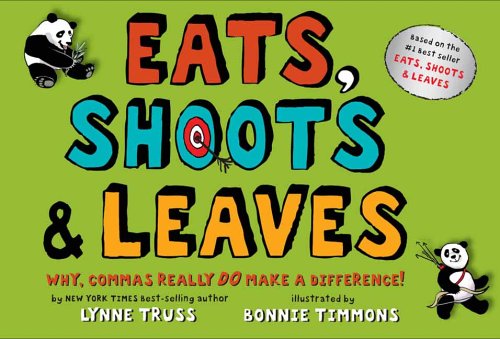 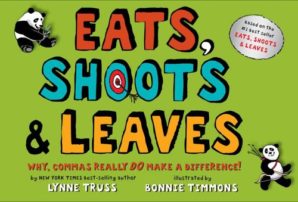 After the signing of Minsk agreements on cessation of fire and arms withdrawal, the situation in Ukraine calmed down a bit, but the desired conflict de- escalation has not occurred. Russian-terrorist troops continue to shell Ukrainian towns and villages, applying the prohibited (by agreements) heavy weapons.

The conflict gradually tightened and there is a danger of another Transnistria forming. It is unacceptable for Europe, because there will be another weak point on its territory.

But Ukraine itself is not able to solve this problem alone, because Russia is a powerful enemy. The Western world, which alone can rebuff the aggressor, should help the Ukrainians.

The entire civilized world having seen what is happening in Ukraine, unanimously decided to punish Russia in the form of economic sanctions. These measures affected Russia, despite the statements of Kremlin propaganda. According to the president of Russia Vladimir Putin, the Russian Federation has lost 160 billion $ due to the sanctions. And this is not the limit, because not all losses were taken into account.

The validity of the sanctions imposed on Russia expires July 30, 2015. The main issue is the extension and strengthening of the sanctions, due to the fact that the Minsk agreements terms are not fulfilled.

Fragmented Europe is sensitive about sanctions imposed on Russia. Such countries as Italy, Greece, Austria, Hungary, Czech Republic, France has close economic ties with Russia and are suffering from the sanctions consequences. A general solidarity with Ukraine is the only reason for these countries to maintain sanctions.

Even Romania, which wasn’t in a good relation with Ukraine, knows firsthand about the “Russian world” due to the activities of Russia in Moldova and Transnistria in the early 1990s. Former Romanian President Traian Basescu supports the efforts of President Klaus Johannes that there is a necessity to discuss additional sanctions in advance and apply them after the first violation Minsk arrangements.

Having its interest both in Moldova and in Transnistria, Romania doesn’t want to lose everything overnight and to have a common border with Russia. There are some problems in Romania’s relations with Ukraine. Romanian authorities also, due to their great plan, expects to connect with Moldova in 2019 (they were talking about it for many years). But these plans may be violated with the aggression of Russian Federation. Taking into consideration the Russia’s actions in Ukraine, Romania was forced to revise the fundamental vectors of its foreign policy.

All the foregoing suggests that Romania is obliged to promote sanctions against Russia as well as to lobby for the interests of Ukraine on the international arena, because it is a key that will help Romania to protect its geopolitical position in the region.

Russia, in its turn, wants Moldova as well as Ukraine to remain in the status of neutrality.

Creating military conflicts in different countries where it has an interest, Russia suspends development of those countries. The main reason is to keep NATO far from its borders.

A variety of resources (in order that they can be sold) helps Russia, because there is nothing in reserve, except its military arsenal, remaining from the Soviet era. Thus, the only way for Russia is to spread an aggression and fear on Georgia, Ukraine, Moldova, Azerbaijan, maintaining tension in these countries and preventing them from joining various organizations, such as NATO or the European Union.

The integration of post-Soviet countries with Western world is oppressing Russia, because it is afraid of new effective weapons supplies, which will reflect any aggressive actions of the Russian Federation.

Therefore, to weaker the “Russian bear”, it should be kept on a diet in the form of sanctions. It is difficult to do, because the West is not completely energetically independent. But by combining all the efforts, extending and reinforcing sanctions, the European Union is able to show Russia that there is no place for aggression and imperialism in the modern civilized world.