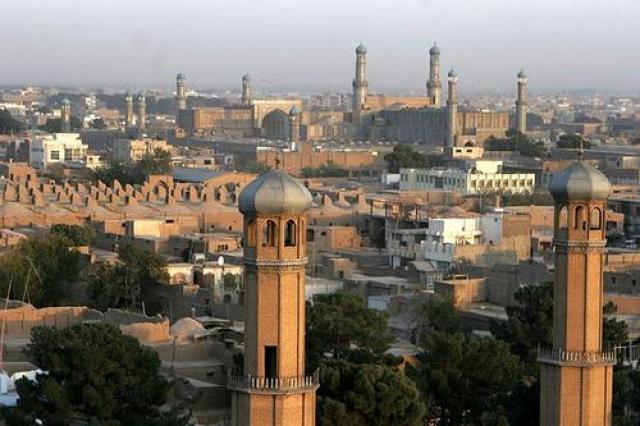 This meeting will be continued three days and on October 20, Foreign Ministers of the Member States will attend the conference, said Sultan Ahmad Baheen, spokesman to Afghan Foreign Ministry.

‘All necessary steps for security have been taken and the city will successfully host the conference’ he assured.

According to the Guide Lines published on the website of the Ministry of Foreign Affairs of Afghanistan, this meeting will review the progress made in different sectors since its previous meeting held in Baku in May 2006. The review would cover implementation of the Transit Transport Framework Agreement (TTFA), operationalization of the Container and Passenger Trains from Istanbul to Almaty, and the ECO Trade Agreement, the ECO Trade and Development Bank, inter-connection of power systems of member states, and progress towards establishment of ECO Science Foundation and ECO Regional Institutes.

Afghanistan is the tenth member of this organization and this meeting will prove that the country is heading to a new and strong future.

Officials in Kabul as well as Herat have said that a master security plan has been made for the meeting and there will be not any security threat of the terrorists.

A few days before the meeting, some officials had alleged that some elements in the ‘neighboring countries’ were trying to create security problems and to cause to delay the meeting. ‘But we have made their efforts a failure’ they claimed.

Filed under: Politics, World
Share Tweet Pin G Plus Email
previous article: Government office the sure way to get rich
next article: Essence of Eid-Ul-Fitr