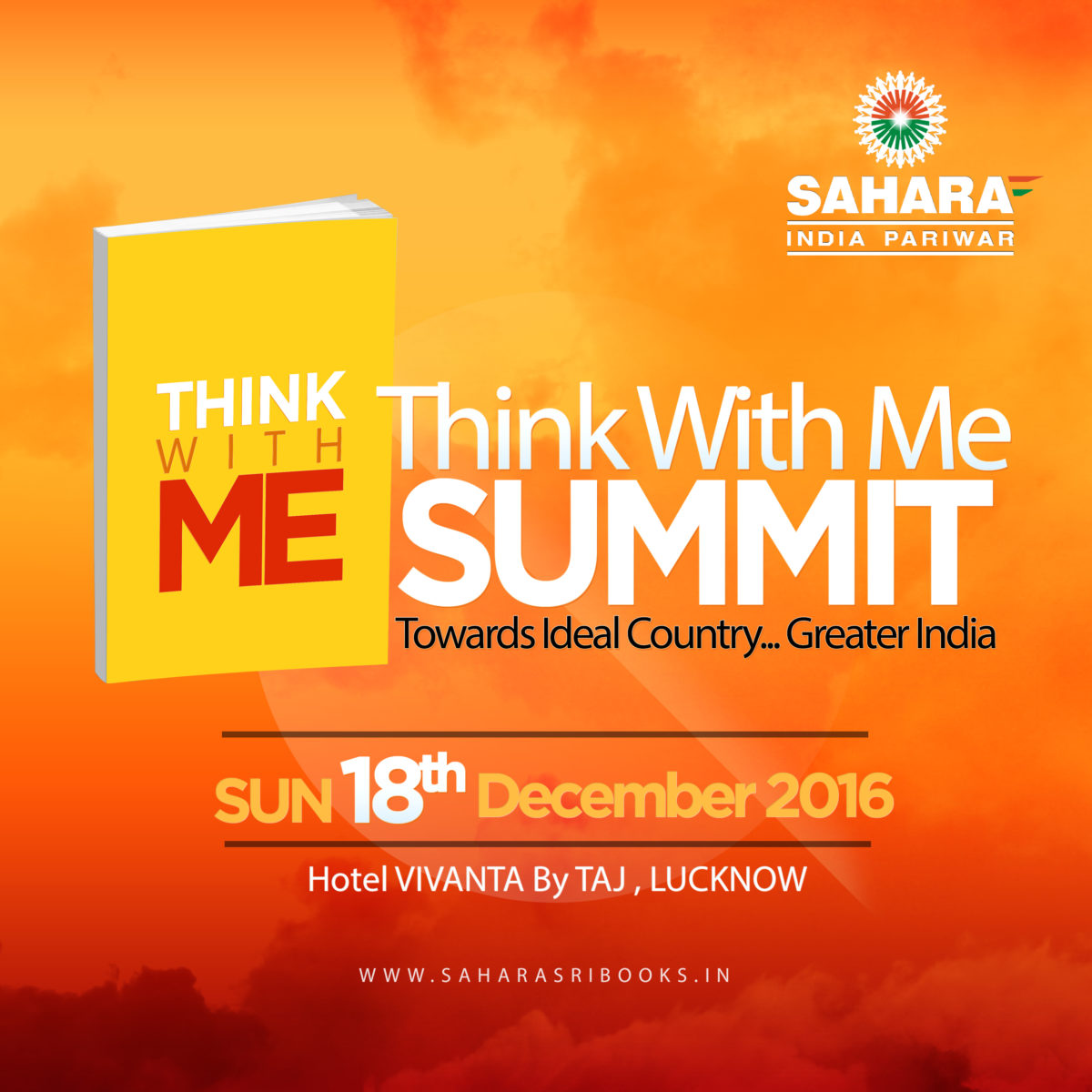 While thinking of nation building and sketching growth trajectories for nations, advisors and strategists still refer to the works of enlightened few like Adam Smith.

Smith, a Scottish philosopher in the mid-18th century, stressed upon the importance of division of labor to economic progress, in his work ‘The Wealth of Nations’. This was well-received by authors and educated circles, and wasn’t seen as the cornerstone of capitalism.

While India, a fast emerging economy, is truly engaged in valuable and enlightening discussions, trying to generate more amount of output from similar inputs it becomes important for the enlightened minds this age to contribute.
Smith beautifully brought out the potential of businessmen and entrepreneurs in nation building. His idea of the ‘Invisible hand’ is perhaps the most revolutionary concept of all times. He highlights, ‘that the government need not, and indeed it should not intervene to regulate the economics. Rather there is a natural order embodied in completion. In a market economy, individuals pursuing self-interest would advance public good.’

Eminent native entrepreneurs like SaharasriSubrata Roy, is indeed a ray of hope for the emerging nation. The wealth of this nation is truly in the wisdom found with such individuals. In his last previous Best Seller, Life Mantras, he uniquely empowered the demos by acquainting them with the idea of self-reliance and telling them that, “it is all in your hands”.

A successful businessman and thought leader, he continues to contribute in building a better future for his fellow countrymen. ‘Think with Me’ Summit- Towards Ideal Country.. Greater India, on 18th December, 2016 shall be an avenue to share insights on nations growth plan.

Filed under: Journalism, News
Share Tweet Pin G Plus Email
previous article: Get Aware About Breast Cancer and Learn the Causes and Symptoms
next article: How to Promote a Healthier Lifestyle