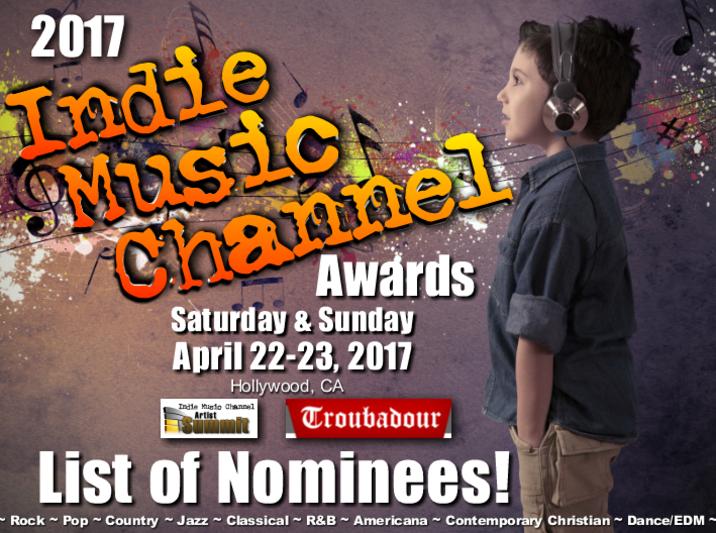 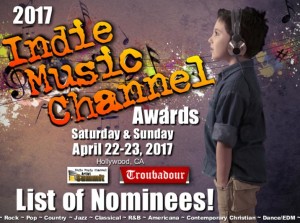 Indie Music Channel was created by Emmy Award winning TV host, actor & model, Christopher Ewing.  “I created the Indie Music Channel and ‘The Radio Cafe’ radio show  because I have always felt that there needed to be more support for local, indie artists and their music.  There are a lot of really talented singers and bands out here whose music isn’t getting enough radio play, if at all, mostly because they aren’t signed to a big record deal with a major label.  Whether these singers or bands have a record deal or not, they still have AWESOME music that deserves to be heard on the radio and on television and now, through the Indie Music Channel, there is an outlet for them to get their music played.”  For more information, visit http://www.theindiemusicchannel.com. 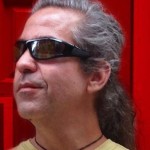 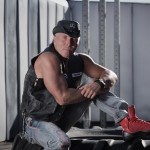 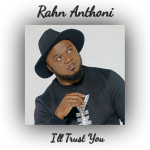 ABOUT RAHN ANTHONI: Christian R&B/Hip Hop artist, Rahn Anthoni got his first break singing back-up for Dottie Peoples. He is the former host of “Starpower” on The BET Network, as well as having appeared in Thina Films’ “Good Deed.”  Utilizing his experience and growing interest and knowledge in TV and film, Anthoni developed “The Rahn Anthoni Show,” which has received over 1 millions views on Eotm TV. In 2015, Anthoni reached a career high, covering The Oscars Red Carpet for Eotm Media Group. Then tragedy struck…Rahn Anthoni lost his special needs son, Aaron, to abuse, allegedly by his son’s teacher. From tragedy, comes triumph…This event inspired Anthoni to become an advocate for special needs kids. The Aaron Hatcher Awards are given every year, in honor of his late son, Aaron Hatcher. Anthoni also started the Special Needs Rock Awards and They Can’t Talk But We Can, a non-profit organization providing advocacy for children with disabilities. Anthoni is also CEO of WMQGRadio.com The Source, the number #1 internet radio station giving back to the Old Skool music. http://www.rahnanthoni.com/