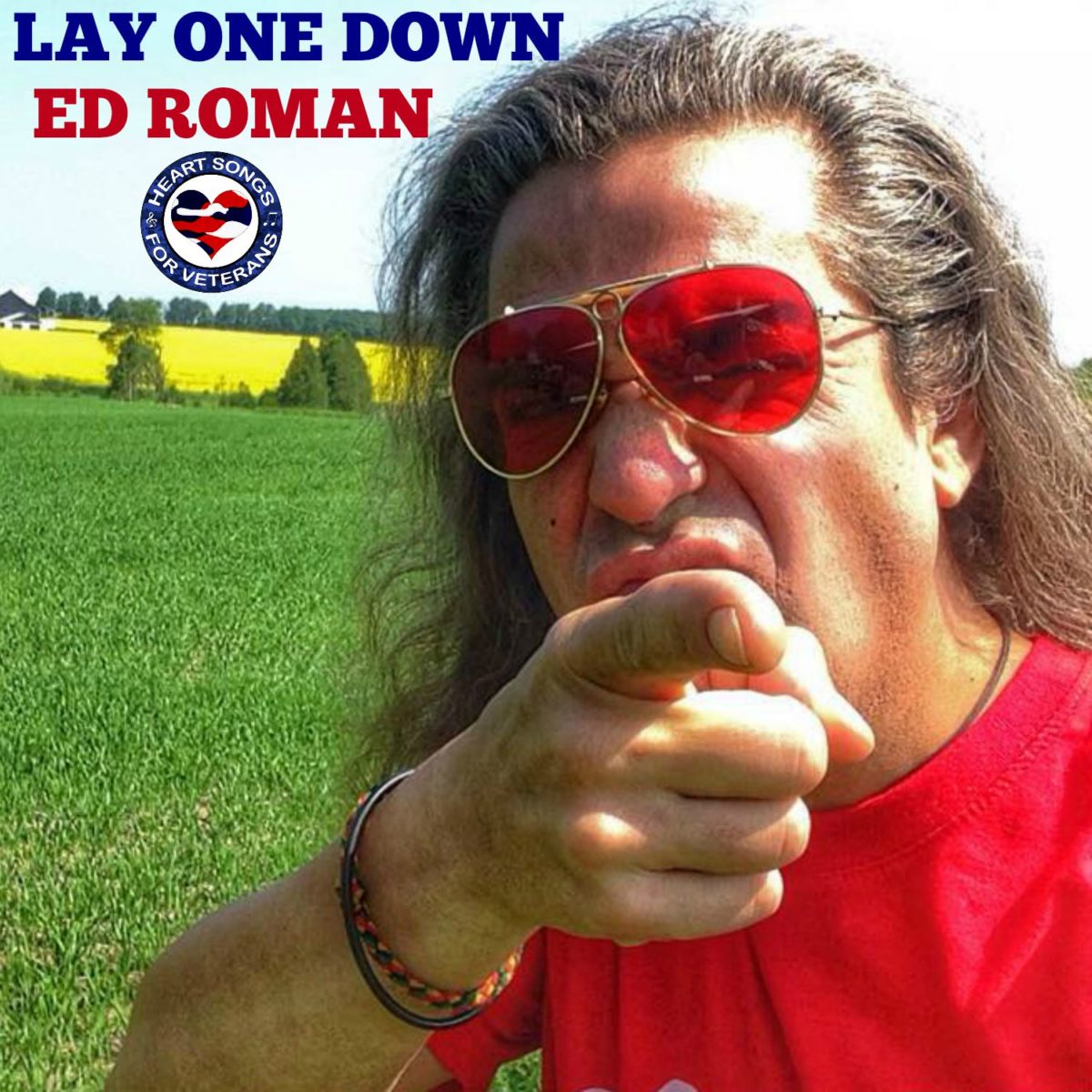 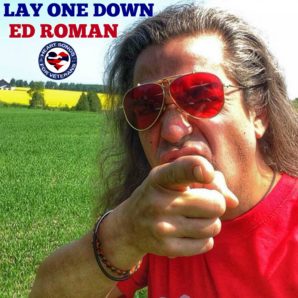 MTS Management Group is very happy to announce Award-winning Canadian recording artist, Ed Roman is partnering with Heart Songs For Veterans, for an upcoming single release.  “Lay One Down,” a previously unreleased track, will be released this Veterans Day, November 11, 2015.  A portion of the proceeds from sales of the single will be given to veterans and military charities across America. Ed will also be performing at Heart Songs For Veterans concert events, which also benefit these charities.  Ed joins a roster that includes “American Idol” and “The Voice” contestant, Kayla Nettles, Acclaimed Military Man and Singer Mike Corrado,  Texas Country Showdown winner, Laurel Wright, and Winner of BRAVO TV Singing Competition (Kandi Factory) Cory Singer.   View the entire Heart Songs for Veterans roster at http://heartsongsforveterans.org/heart-song-artists/.

“Lay One Down” was written and recorded by Ed Roman at Area 51 studios in Ontario, Canada. The track was produced by Michael Jack, during Ed’s sessions for his upcoming 2016 album release, Red Omen:

“November 11th is a wonderful date for the release considering it is Veterans Day and Remembrance Day, here in Canada,” said Roman.  “I’m very proud to be a part of this venture. I actually own an acoustic bass that is over 250 years old, and it used to belong to the Canadian Armed Forces. It has seen incredible life. It’s been on the battlefields of Vimy Ridge, where well over 3000 Canadians lost their lives in the first World War. All the names of the battle locations, including people from the second World War, are inscribed all over the instrument. There’s even a place where a bullet hit the instrument and was later reconstructed and kept in use.. ”

Founder Jill Pavel says, “We are thrilled to add Ed Roman to our Heart Song for Veteran artist roster. His track is so different and so catchy, that I can’t get it out of my head. I also find it very intriguing and generous, at the same time, that a Canadian musician is on board with an American fundraiser.  It just goes to show that our allies are there for us!”

Ed Roman is an Award-winning singer/songwriter, performer and multi-instrumentalist from Shelburne, Ontario, Canada.  Blurring the lines between pop, rock, folk, and country music genres, Ed’s uniquely crafted songs have received regular rotation on more than 100 terrestrial radio stations across North America.  Ed is a 2014 Artists Music Guild Award Nominee and a 2014 Artists In Music Award Nominee.  He is also a 2014 International Music and Entertainment Association Award Winner, a two-time 2015 IMEA Award nominee, a Josie Show Awards nominee,  and a two-time Indie Music Channel Award winner. Ed has performed at the Red Gorilla Music Fest during SXSW, The Millennium Music Conference, and SS Cape May, and he recently toured New York City and Philly in July. Recently, Ed traveled to Jamaica to deliver much-needed humanitarian aid to the island, while shooting the music video for “Jamaica.”  His current album, Letters From High Latitudes (an homage to his Ontario home) is a critically-acclaimed vehicle for Ed’s socio-political, earthly-conscious and globally-aware messages.  This earthy, funky and magical mix of music has earned Ed Roman airplay chart recognition and won over legions of fans around the world, known as “Ed Heads.”  http://www.edroman.net