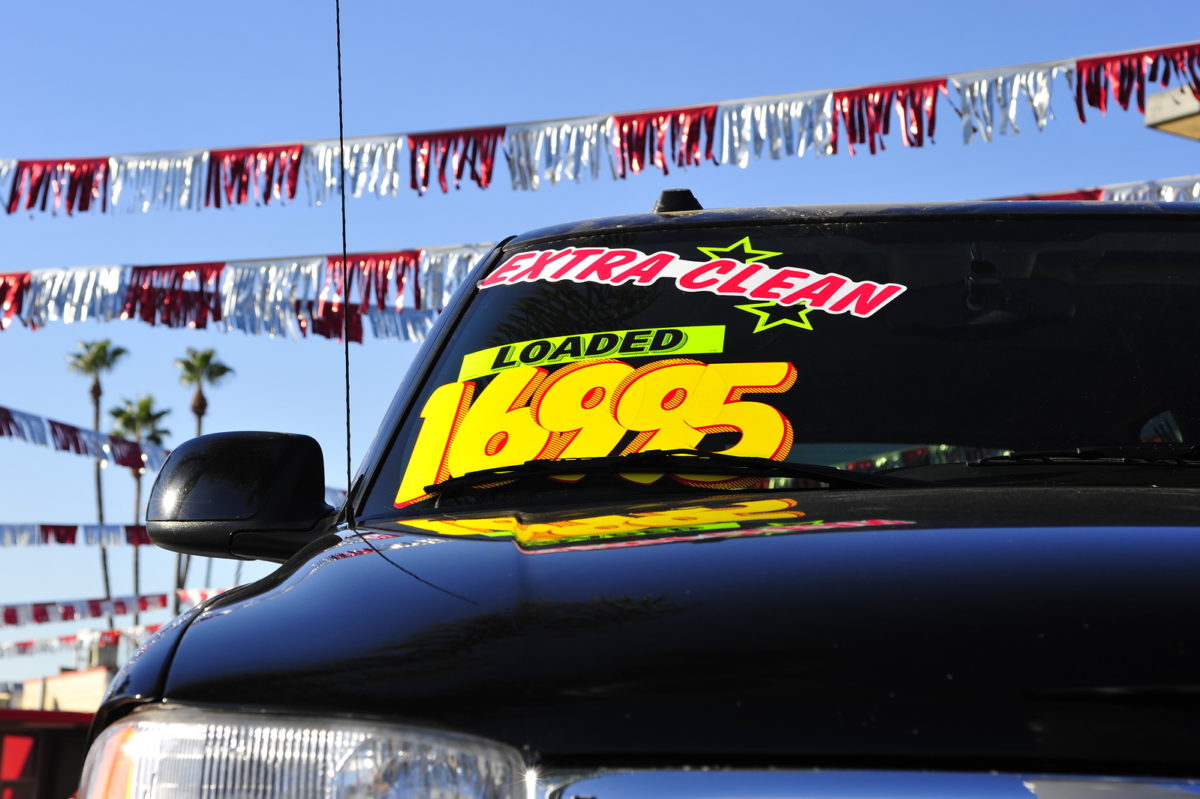 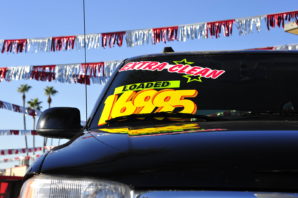 Used automobile prices rose to $19,200 on average in the third-quarter, up 4.3% on the year. The final quarter of the year is expected to push the average retail value of used vehicles over the $20,000 mark.

Consumers are buying autos with an average 4-year-old age, down from 4.3-year-old vehicles a year prior. Average automobile prices are on the rise, with premium SUV prices up 12.5% on the year.

Edmunds’ report points to a record number of consumers trading in vehicles with negative equity. The report shows that 25% of all trade-ins during Q3 2016 had negative equity.

The WSJ states that in the first three quarters of the year, 32% of all trade-ins had negative equity. The figure is up from 22% in 2011. The average negative equity was $4,832. The data shows consumers spending, on average, $33,000 for a new vehicle.

Loan rollovers are over 100% due to the loan, including the negative equity. Higher monthly payments or longer payback periods are increasing, too. Edmunds states the average payback period is 69 months, up from 63 months in 2011.

Leasing numbers are on the rise, too.

Nearly one-third of all auto loan trade-ins are underwater. The lowest underwater figure was 13.9% in 2009. The previous high was in 2006 when 29.2% of auto loans were underwater. Longer loan periods allow consumers to pay lower monthly payments.

Longer loans lead to buyer’s equity in the vehicle increasing at a slower rate. Vehicles are depreciating at a higher rate than the owner’s equity is growing, resulting in a higher risk of default for loan providers.

Moody’s expressed mild concern over the growing negative equity trend. Fitch, a credit agency, reported a 5.05% rise in 60-day delinquencies on auto loans. Delinquencies rose 13% in July month-over-month and 17% on the year.

Filed under: Automotive, Business
Share Tweet Pin G Plus Email
previous article: Top 3 Everything you Need to Know about Inversion Tables and the Best Products
next article: Diversity Is At The Core Of Our Pluralistic Society: President