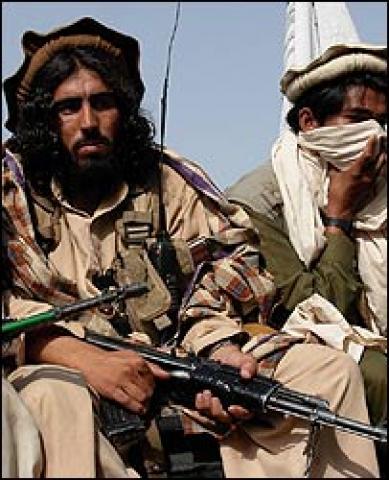 Afghanistan and Pakistan, particularly tribal areas of these two countries, are the places where the whole world is involved these days. The war, the violence, the poverty, the backwardness, the ignorance and the abuses against women and children all are because of one main reason: The lack of education.

People cannot achieve anything without education. So we are a clear example of this. As long as our young generation is not educated, the situation will remain the same. There will be kingdoms of Mullah Omers, Baitullah Mehsuds, Maulana Fazlullahs and Mangal Baghs.

Female education is indeed an important part of this process. I believe that without women’s participation, our world is incomplete and is not able to enter a civilization. So female education is very important, but the world should keep a key point in mind.