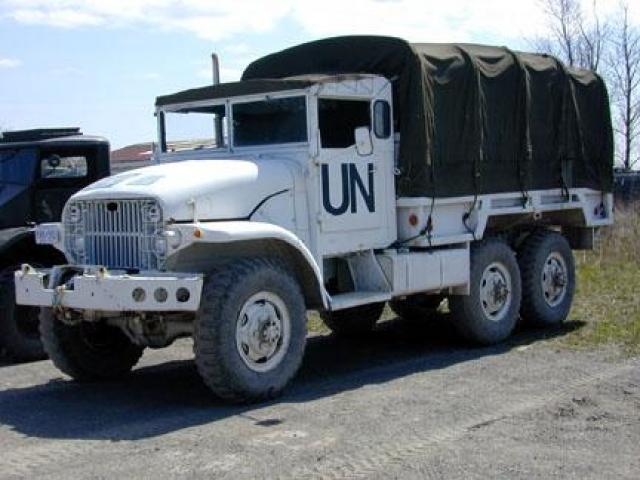 Trucks loaded with food, aid and goods for the Gaza Strip were stuck on the Egyptian side of the border Thursday. U.N. appeal announced Thursday which calls for $613 million to help Palestinians recover from Israel’s three-week offensive in Gaza and whether new aid will have much effect until there is a deal to open the devastated territory’s borders.

John Ging, the top U.N. official in said that the civilians are not getting enough help and are not getting it quickly enough. He blamed the aid shortage on the lack of access to and demanded that the border crossings be opened.

After Tuesday bomb attack on the Gaza-Israel border killed an Israeli soldier, so closed its crossings.

Egyptian officials have not explained why trucks have had trouble entering through the country’s Rafah border crossing."We don’t know why, but it is closed," said an Egyptian border official Thursday, speaking on condition of anonymity because he was not authorized to talk to the media.

More than a dozen trucks packed with white sacks of food were stranded inside the Egyptian crossing terminal Thursday. Another dozen trucks were lined up outside, and the drivers said they didn’t know when they will be allowed in or why they were denied entry.