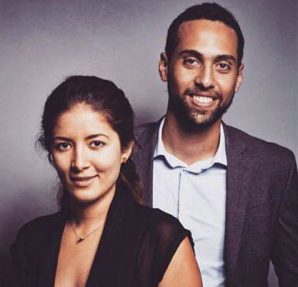 Egywood Entertainment producers have just announced their latest film in development titled “Acid” , a Horror/Thriller about A group of friends that go to a house to take Acid, but the trip from the drug leads to unfortunate events in which Veronica ends up in Jail. Many concerns surround the secretive imprisonment and thus, Veronica’s  boyfriend seeks the truth to be able to solve the mystery. 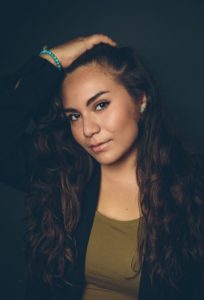 Mexican Actress Diana Valencia has been cast as the leading role of Veronica. “Acid” will be directed by Marwal Mokbel, whose latest horror film “Ouija Summoning” a film about “A beautiful woman is haunted by an evil spirit after an innocent game of Ouija board goes horribly wrong”. The film was released on September 6th,2016. The film can be found on Google Play, Amazon Prime, iTunes and Best Buy, to mention a few. Diana was chosen by her bold success in questioning all stereotypes when it comes to latinos in American film making. Valencia has also been recognized for her bewildering success in her short film “El Abuelo y yo”,”Impensable” alongside Mexican Actor Silverio Palacios as well as in the award winning short film, The Wing and her leading role in the feature film, Vanessa.

“I believe that there has been a huge change in the industry when it comes to diversity, every day there are more directors, writers and producers creating more  content that allows us Latinos to fill in the leading roles. For me that is  very important because we have to capacity to show the world what we are made of. I am very thankful that Marwan Mokbel is one of them, and I am very excited 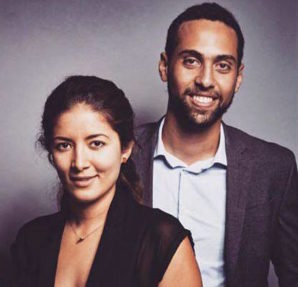 to be part of this project” – Valencia mentioned.

Egywood Entertainment has established itself as a foreign-rooted film house in the U.S. and delivered several successful award winning films such as Medley, Angelina and Gayville, just to mention a few. Producers Melissa Inzunza and Marwan Mokbel have created a company that characterizes with content that focuses in diversity, world issues, and important messages to the audience.

Stay tuned for more information on this exciting project. We are thrilled to hear more on  “Acid” which sole storyline promises to keeps us on the edge of our seats.