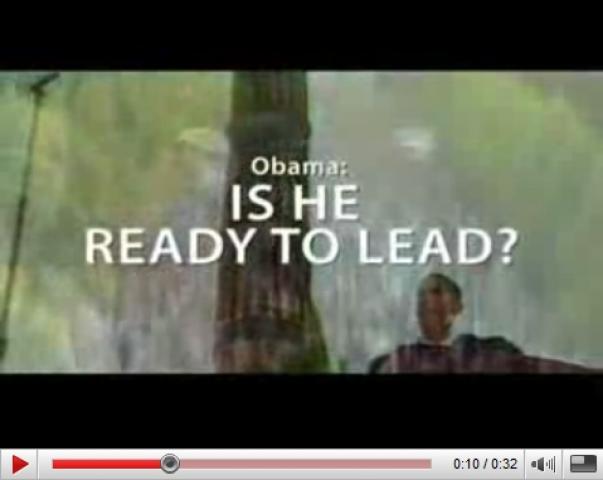 Posted by Chris Coates to findingDulcinea

Online tools and emerging technologies are changing the way elections are run, funded and reported.

Although the effect of the Internet and digital technology has been at the forefront of election coverage since Howard Dean’s online fundraising success in his unsuccessful 2004 bid for the presidency, most reports have questioned just how deep the impact goes.

However, as the presidential general election reaches its late-summer stride, there is little doubt that technology has dramatically transformed the way elections are held—not only for the candidates, but for voters as well.

Although these online communities have gotten the campaign into hot water for some users’ controversial comments, it has allowed the Obama campaign to reach out—and, more importantly, raise money—in a more direct way than ever before.

Hardly relegated to the two leading campaigns, however, technology has also deeply changed the way potential voters and supporters can participate. In addition to the online communities formed on official Web sites, networking tools such as Ning and Twitter have become common ways for supporters to mobilize, not to mention individual blogs created for a single candidate or cause.

Simple video, editing and hosting tools, such as YouTube, have also helped individual supporters create and distribute amateur political advertisements, to varying degrees of quality and success. This election season has seen this option become an obstacle for both campaigns as users created Web ads built around potentially damaging rumors.

However, when online supporters stick to the truth, it also allows them to transform the way the election is viewed and reported.

Whether writing on personal blogs or in online communities, technology has allowed for the growth of citizen journalism throughout the primary and general campaign. Frequently asking his readership to participate and contribute, Talking Points Memo, a news and politics blog, went on to win a Polk Award for its work. However, this new approach to journalism has sparked debate about who or what constitutes a journalist.

Often dismissed by more established journalists due to a perceived lack of experience, these online muckrakers have not only become a familiar sight on the campaign trail, but they have also forced traditional news sources to rethink their own way of reporting.

This digitally connected political universe has proved to be both a boon and a major obstacle for both campaigns.

In this increasingly connected media environment, the candidates’ messages have the capability to travel the globe at a lightening pace, allowing them to respond to attacks immediately. However, it also allows gaffes and rumors to spread just as quickly, making damage control difficult.