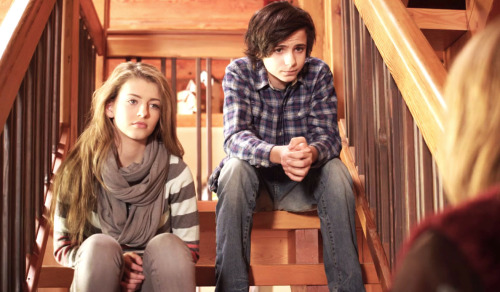 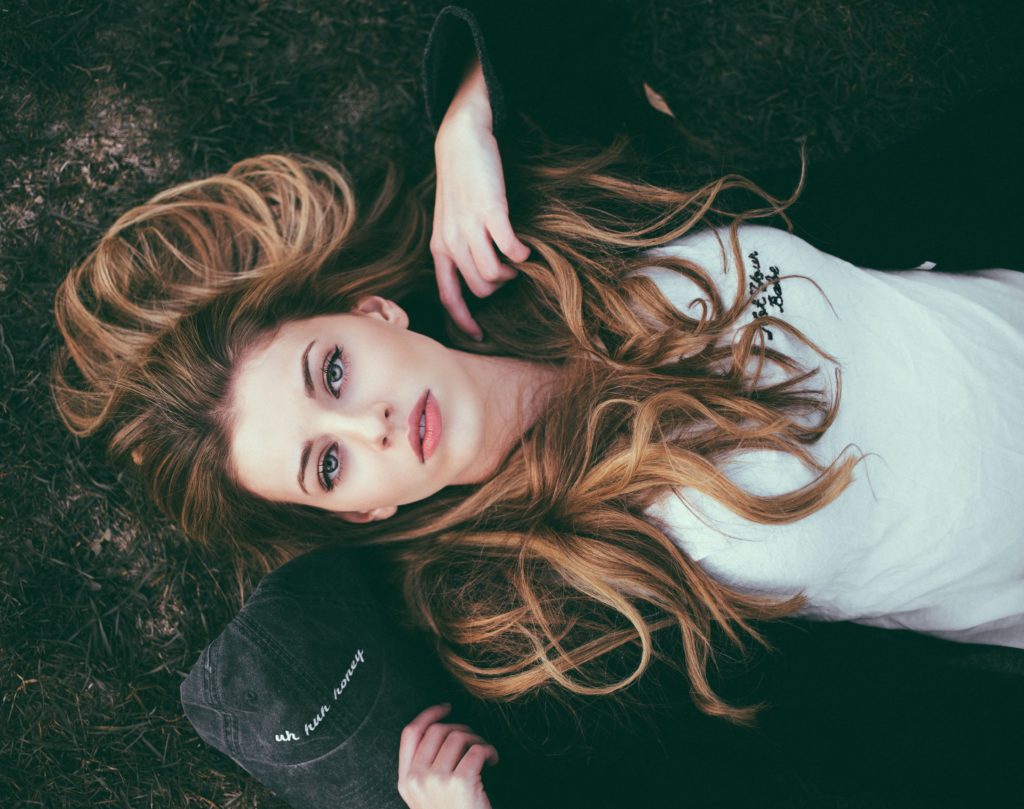 From her roles on hit television shows like The CW’s Nikita to Netflix’s Hemlock Grove and films such as Step Dogs, actress Eliana Jones has proven her ability to bring characters to life with equal aplomb regardless of the format.

Jones is a former competition-level gymnast and still has the poise and grace to prove it. When she was 12, however, she found her true calling in front of the camera, and the young Canadian starlet has been making waves in the international entertainment industry ever since.

“I realized I loved this craft when I would get lost watching movies, and I would feel so inspired after watching a well-played, well-written film or television show,” Jones said. “I wanted to be as talented and respected as the people I spent almost all my time watching, observing and admiring. I’ve found my muse.”

In the five short years she’s spent devoting herself to the craft, she’s accomplished more than most will in a lifetime. In the gripping medical drama Saving Hope, Jones gave a powerful performance as Molly, the daughter of the show’s main character Dana. Played by Wendy Crewson (Air Force One, Bicentennial Man), Dana is heavily defined by her daughter’s storyline.

“My story was vital to the show because it created mystery in Dana’s life,” Jones said. “It also created a more deep-rooted storyline for Dana and her struggles, fears and joys.”

On the show, Jones had to play a teenage girl with an out-of-control substance abuse problem. Playing a drug addict and acting intoxicated is an incredibly difficult task for even the most seasoned of veteran actors, but for Jones that monumental challenge was just another opportunity to shine.

Though she has never dealt with the struggles her character faced personally, her performance made it easy for viewers to forget that Molly’s character was anything less than a real person with real demons, which is exactly what every actor ultimately aspires to do.

“Molly is a real mess. It was super fun playing her because I had lots of research to do,” Jones said. “Pretending to be in this state of mind and body for a character really takes a lot out of you, but it was interesting to see myself transform when I watched the episode. I really found that the research I did came through.”

Jones delivered another heartwarming performance in the family favorite Step Dogs. In the film she played Lacey, a girl who struggles to adapt after moving from Hollywood to Canada. Step Dogs is an instant holiday favorite and gave Jones an early chance to show off her acting chops. Playing the stuck-up and self-centered Lacey proved pretty difficult for Jones, whose real-life personality could not be more different than her character’s.

“I found myself apologizing after every take for sounding so condescending and rude,” Jones said. “I eventually got over it and just basked in the fun of playing her. I really enjoyed that Lacey had a story that unfolded throughout the film. She was very misunderstood and hid behind the ‘mean girl’ facade to block everyone out of her life since her parents passed away.”

Jones’ standout performance in the thrilling series Nikita has also helped put the actress on the map as a performer capable of incredible versatility. The storyline of the show follows the titular spy Nikita, played by Maggie Q (Divergent, Mission:Impossible III, Live Free or Die Hard), as she goes rogue and attempts to escape from and expose the shadowy agency, which recruited her as a child.

Jones plays the younger version of Nikita’s protege Alexandra “Alex” Udinov, who begins the series as an informant for Nikita but turns on her after learning Nikita killed her father. Jones was the natural choice to portray the younger version of Lyndsy Fonseca, the actress who played Alex. Much more than their strikingly similar looks, Jones’ tremendous talents made her the only person capable of delivering such a convincing performance as the teenage Alex, replete with Russian accent and air of mystery.

“My role was important to the storyline of Alexandra Udinov, and became a recurring character throughout the seasons that the show aired,” Jones said. “That was a true honor and huge learning experience.”

Jones’ role as young Alex recurred through nine episodes and her character’s arc was critical to the development of the entire series.

It is a rare thing for such a young actress to display such an innate gift. Many actors spend years cultivating the ability that Jones had already shown by 18 years of age. If ever there were a prodigy to watch out for, it is the inimitable Eliana Jones.