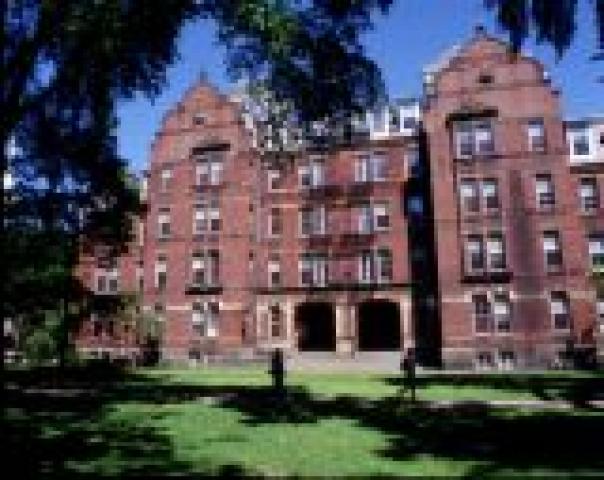 Recently St. Stephen’s college in Delhi held a debate to argue whether the institution is a centre of excellence or a centre of elitism. The two opposing sides were represented by a faculty member, a student and distinguished alumni. After all the arguments were finished, the college debating society decided that the institution was indeed elitist, presumably on the strength of the arguments presented.

Since then I have been confused – I know that elitism and excellence are not the same but are they similar? is excellence is usually to be found in places where the elite gather and are only the elite capable of excellence and the rest of us are mediocre fluff that can stay or go away without society being unduly bothered. And then, is being elitist a proud of badge of honor. I remember the former president of the Delhi Gymkhana Club in a recent conversation with the Indian Express proudly defended his club being elitist and a watering hole for a highly selected group of people.

But for a moment, leave alone the Gymkhana Club though I suspect that women might have a bone to pick- for in its exclusive class of the elect, it excludes the married woman from applying from membership. Its web site clearly specifies that only single women and widows are eligible to apply which means that any widow choosing to apply needs to presumably keep her husband’s death certificate handy to attach with the application form.

Coming back to St. Stephen’s College and other such oasis of excellence, I think I am a stakeholder in whether this institution and others like this ought to be majoring on elitism or excellence and if excellence is only the domain of the rich and the powerful which basically constitute the elite. The reaon I am a stakeholder is that colleges and institutions like these are substantially subsidized by the tax payer, a large number of whom are not going to darken the doors of any college – elite or mundane.

Every time one pays a phone bill, or avails of a host of services, the government currently charges a 1 percent higher education cess which fills the coffers out of which grants are made available to colleges. The ridiculously low fees one pays in a typical elitist college are an embarrassment considering the student body they take in probably studied at one of the country’s blue blooded school to have got in there in the first place.

Elitism will always exist in any society; it didn’t even disappear at the height of communist rule. It will certainly exist for a long, long time in a quasi feudal society like we have in India, no matter that Indira Gandhi put “socialist” in our constitution. After all, she was the one who practically institutionalized feudal succession in the Indian polity. But I don’t think that in any society that promises and strives to be egalitarian, elitism can be glorified as a badge of honor, especially at the tax payer’s expense.

We cant wish away the Doon Schools and the Scindia School and their modern day equivalents and perhaps they have the right to their place in the sun. But we are in worrying times if the pursuit of excellence is perceived to be the same thing as the pursuit and preservation of an elitist class. The way I see it, excellence is inclusive – it is open to embrace any body; on the other hand, elitism is like a wall- it keeps people out of the charmed inner circle of things.