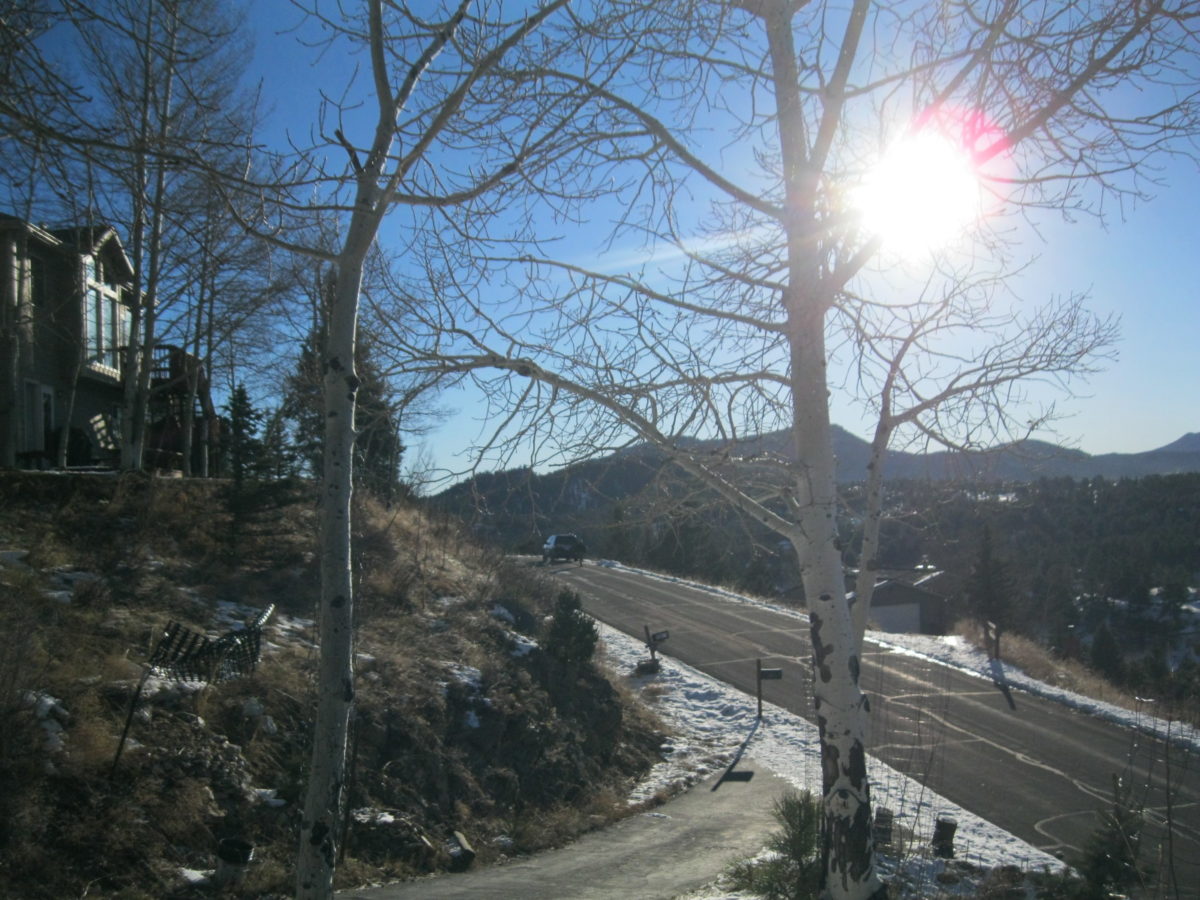 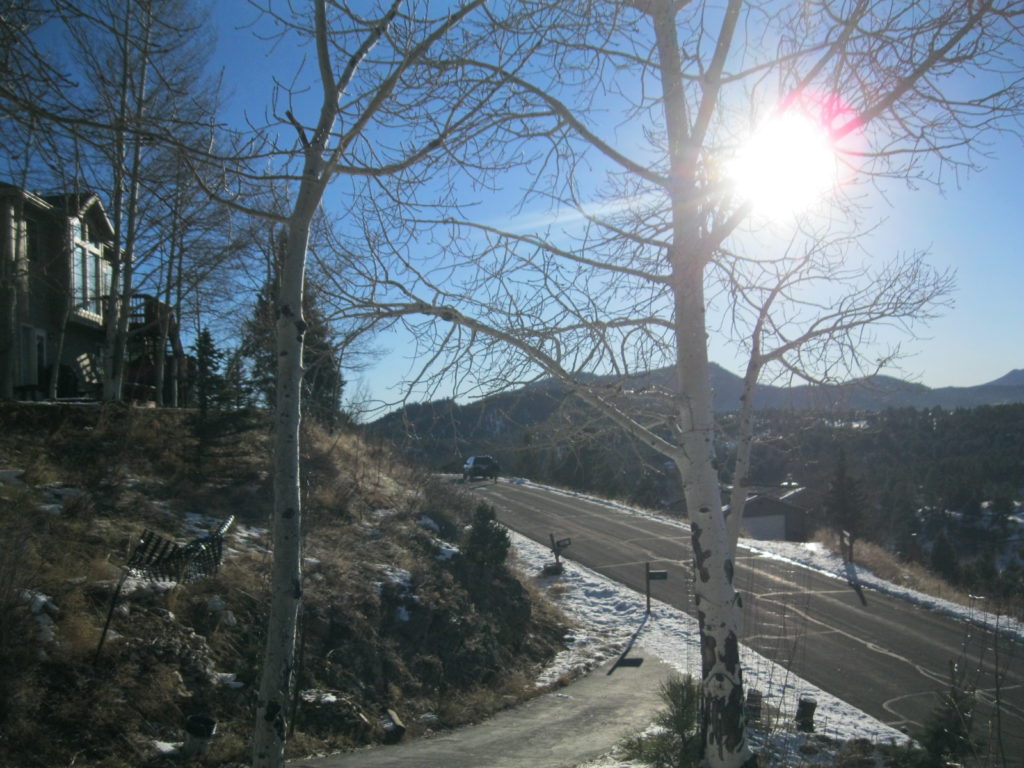 It is odd that the officer parked way up there, walked all the way down, and shot the animal. It is as if he was trying to hide. He looked extremely unsure of himself.

He did not knock on the door or speak with the homeowner. He stood there for a long time without doing anything–maybe 15 minutes. He paid no mind to the other elk hanging around; he may have been in danger. Then the single shot (CPW indicated more than one). The animal was not dead. “Belly up,” I guess is the expression. I could see legs moving in the air. He stood there for 10-15 minutes more while the animal writhed and the surrounding females squealed.

He, the officer, did not call for help. No “Animal Control.” No Colorado Division of Parks and Wildlife and no animal health expert.

Then he walked slowly back up to the huge SUV and sat there, engine running for maybe 40 minutes. He drove away.

Calls to Parks and Wildlife–during and after–were ignored. Three hours later a state wildlife officer arrived to remove the body. As he was leaving he called me.

P.S. Maybe the reason the deputy parked so far away was so his luxury vehicle would not be damaged. There are people around, roads, and rocks. I do not believe that is the place to be shooting guns. 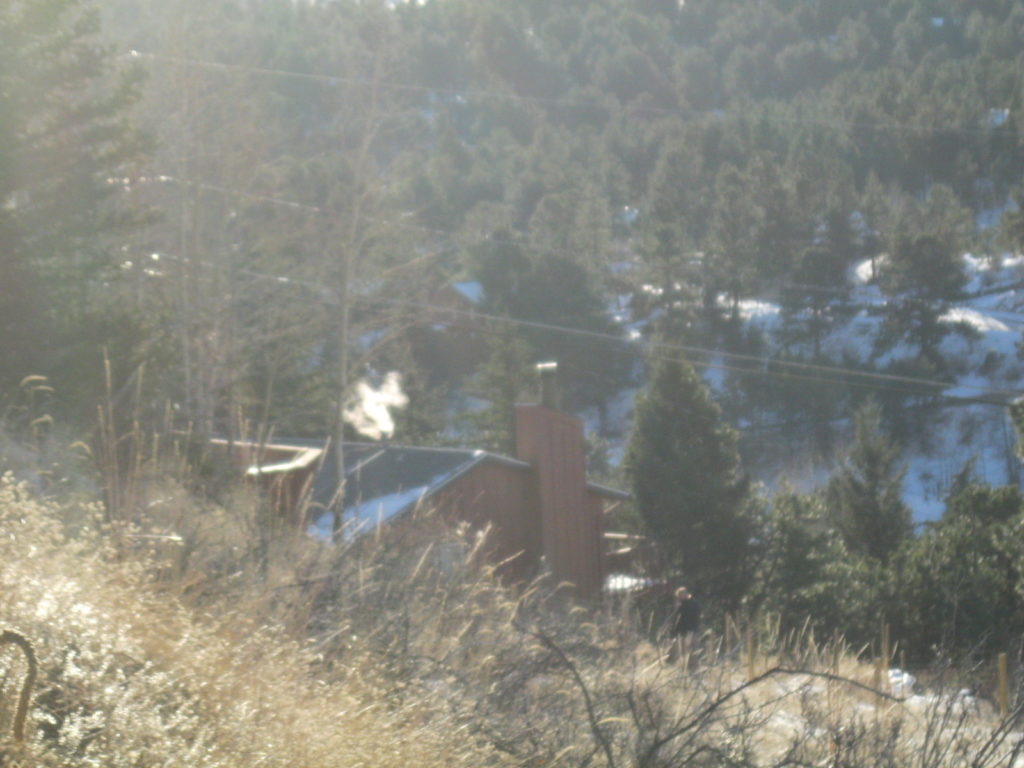