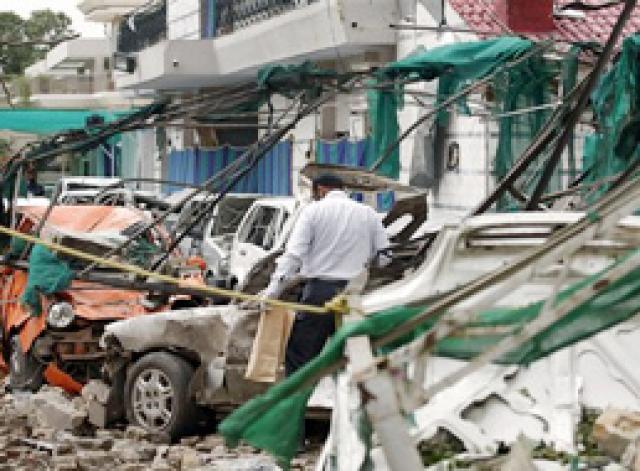 New York, June 3: The US on Tuesday said the suicide attack targeting the Danish embassy in Islamabad is a reminder to Pakistan that terrorism cannot be allowed to have a “safe heaven” and must be confronted.
Condemning the terrorist attack, White House Press Secretary Dana Perino said there is no justification for it.

“It does serve as a reminder to the government of Pakistan and to all governments that terrorism is real, that it cannot be allowed to have safe haven, they must be deal with and confronted,” she said in Washington.

Perino said President George W. Bush has offered his condolences to victims of violence and their families.

The United States also expresses concern for the people who were targeted because it creates a lot of fear and uncertainty and “that’s what terrorists try to do,” she said.

“The Secretary-General reiterates his total rejection of such acts of terrorism and expresses condolences to the families of the victims and to the Government of Pakistan,” his spokesperson Marie Okabe told reporters.