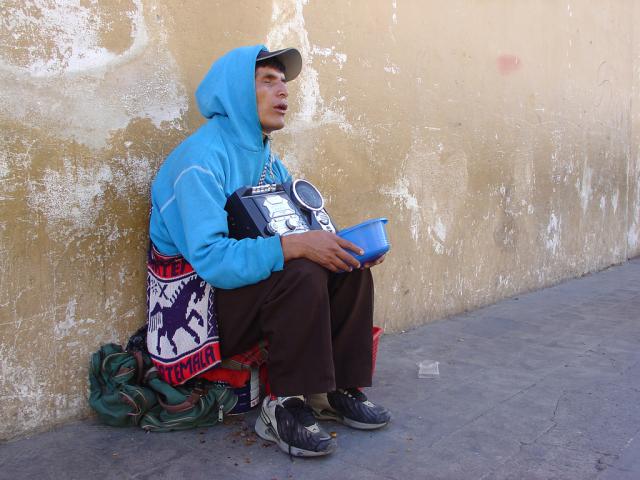 Posted to findingDulcinea by Anne Szustek

Ras Al-Khaimah, an emirate in the northern region of the UAE, has already arrested 27 beggars since Jan. 1 this year, as part of the early stages of a campaign to root out panhandlers in the area, now finalized in time for the start of the Islamic holy month of Ramadan, due to start this year on Sept. 1.

In the emirate of Dubai, authorities are enforcing regulations on cafes offering shisha, the traditional Middle Eastern tobacco water pipe. Tents and cafes must abide by ventilation standards. According to Dubai paper Khaleej Times, media outlets had reported that there was to be a full-on ban on shisha smoking during Ramadan 2008, but that isn’t the case.

In addition to abstaining from food, drink, sex and smoking during daylight hours, observant Muslims try to avoid all that is deemed sinful, including music with explicit lyrics and unclean thoughts, instead focusing on prayer and altruism. The higher propensity for charity often brings out beggars, says Al-Zaabi.

Filed under: World
Share Tweet Pin G Plus Email
previous article: How To Get Top Money for your Domain Names
next article: Google Chrome – The Next Browser?