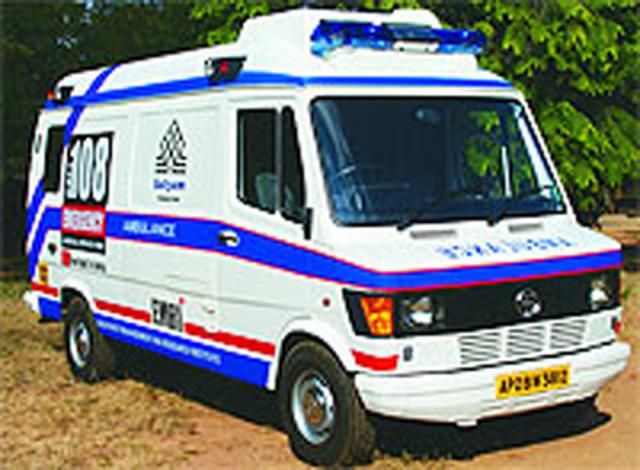 The Emergency Management and Research Institute (EMRI) and the City of Austin (COA) Combined Transportation, Emergency and Communications Center (CTECC) came together and signed a MOU (Memorandum of Understanding) today.

With this alliance, EMRI and City of Austin will participate in several exchange programs that will help study the other’s operations and thus share best practices in improving emergency response services.  The other areas of focus are research and academics

The City of Austin (COA) Combined Transportation, Emergency & Communications Center (CTECC) and the Emergency Management and Research Institute (EMRI) jointly strive to promote, support, and advance the missions and goals of each and to work together whenever possible and appropriate.

The 75,000 square foot Combined Transportation, Emergency, and Communications Center (CTECC) in Austin, is a highly sophisticated, mission-critical, public safety facility, that supports the existing and new operations of emergency communications for the greater central Texas region, including 9-1-1, covering a population of one million.

The 9-1-1 center in Austin is one among the best emergency response centers in USA.

COA and EMRI agree to work together in good faith to encourage a continuous dialog, participation in cooperative activities, and to make possible the open sharing of ideas.

COA and EMRI agree to work together to seek funding to undertake joint efforts to better enable the provision of and improvement to emergency communications, care and response services.

COA officially invites EMRI to participate in knowledge sharing related to Public Safety. EMRI and COA will appoint an official liaison to coordinate such participation.

Emergency Management and Research Institute (EMRI) is one amongst the global leaders in Emergency Response Services dedicated to saving lives. EMRI is presently expanding with a vision to save one million lives per annum nationally by 2010, by operating as a single nodal agency in the Public Private Partnership (PPP) framework, responding to 30 million emergencies per annum, delivering Emergency Response Service at global standards and by collaborating with partners to ensure sustainable care.

Established in Hyderabad, Andhra Pradesh in April 2005, EMRI is a not-for-profit organization founded and funded by Mr. B Ramalinga Raju, Chairman, Satyam Computers, and his brothers. Pioneering emergency services in Public Private Partnership ((PPP) mode, EMRI is the only professional, organized, emergency service provider in the country today.  State-of-the-art infrastructure, the best of technology, and people, has contributed to providing world class emergency services under one roof.

Having launched the 108 Emergency Response Service on August 15, 2005, in Hyderabad, EMRI presently extends the service to the entire state of Andhra Pradesh with 502 ambulances and over 3,000 employees in AP alone.

EMRI launched its 108 Emergency Response Service in Gujarat on 29th August, 2007. On 22nd November 2007, EMRI also signed an MOU with the Government of Madhya Pradesh to start the service in the state. Moving forward, EMRI plans to provide the 108 Emergency Service to the entire nation by 2010 in a Public Private Partnership (PPP) mode.

Apart from handling day-to-day emergencies (medical, police and fire), EMRI has made progress in Emergency Research & Training and offers a 2 year full-time residential Postgraduate Program (PG) in Emergency Care (EMT-A). This program is the first of its kind in India that will deliver quality education and comprehensive training in the field of emergency care services.