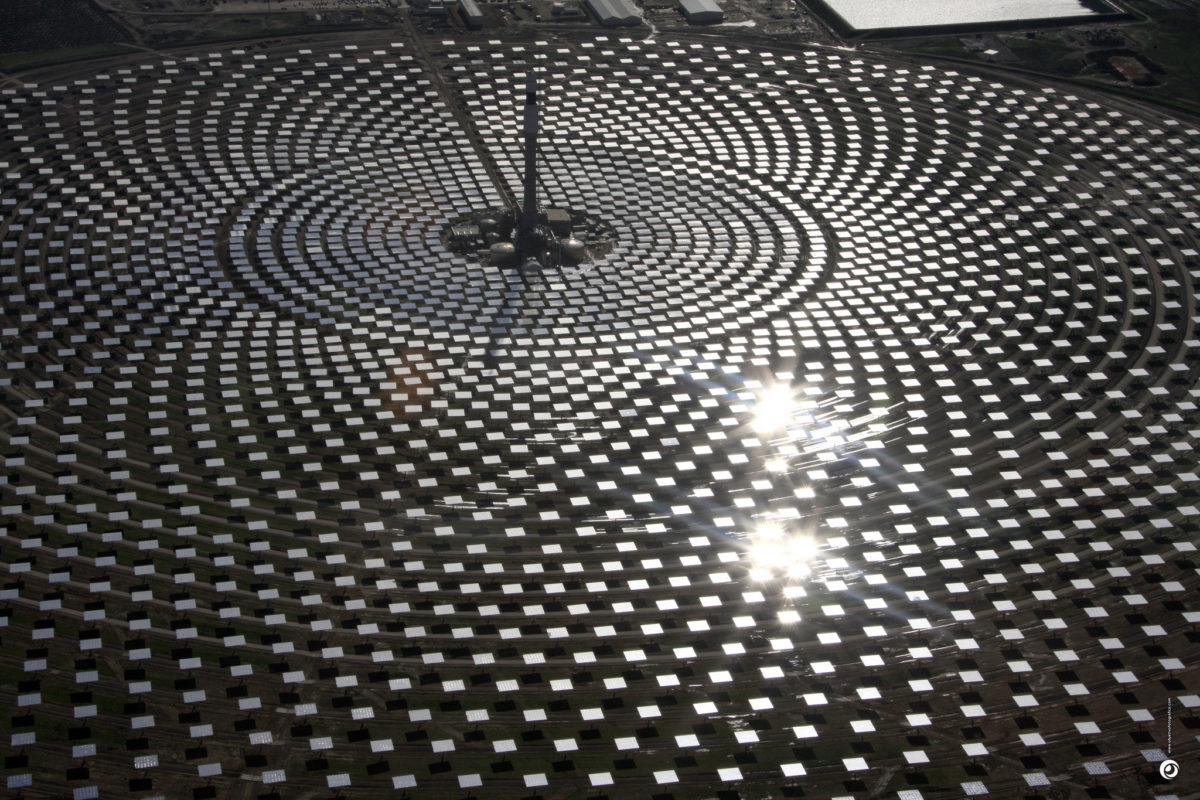 “Most of California’s large-scale solar projects have caused new environmental problems by consuming land vital for wildlife habitat, agriculture, and recreation” concluded a recent study conducted a few years ago on the conflict between solar powered renewable energy and environmental impacts in California, USA. 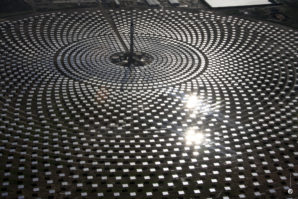 The research considered 160 California solar projects big enough to provide electricity for at least 200 homes, and found that most — more than 130 — had potential land-use conflicts.

“We as Californians need to come together and understand the tradeoffs,” said Rebecca Hernandez, lead author of the study and a former research specialist with UCR’s Center for Conservation Biology.

“It is clear we have been making really poor siting decisions when there are so many opportunities to make win-win decisions,” added Hernandez, now a postdoctoral researcher at UC Berkeley.

Citing examples, the study noted that the Ivanpah solar “power tower” plant in northeastern San Bernardino County, which started up in late 2013, displaced about 175 desert tortoises, a species threatened with extinction when officials had expected no more than 38 to be displaced.

Scientists pointed out that the large solar power projects, primary based on PV technology, were built far from urban areas, increasing the need to build long distance powers lines, which consumes even more land. Birds got burned when they fly into the hot zones near the tops of the plant’s heating towers in solar power projects using tower technology.

The problem cited by researchers was that the projects were centralized and required large tracks of continuous land which were not available adjacent to urban areas.

“We analyze elements that affect the area of solar impact, but we recognize that the duration of use and impact on land quality are also important when considering land use impacts,” the researchers concluded.

Experts claim that it is at this juncture that technology for modern solar power project need to be chosen keeping in mind the land use efficiency.

“New tools and scientific planning allow us to prioritize where we put solar energy to create a successful blueprint for exploiting the sun,” says Erica Brand, California energy program director at the Nature Conservancy.

Therefore it is clear that the CSP plants produce better output using the same area of land as PV installations.

In the modern CSP plants, there is growing use of the Linear Fresnel Reflector technology for the same reason – less use of land.

A study titled “Advanced Fresnel Reflector Powerplants – Performance and Generating Costs” by David R. Mills and Graham L. Morrison, School of Physics, University of Sydney, concluded that the Fresnel are cheaper than the PV options.

French technology firm Sun CNIM, a global leader in greentech which designs, manufactures and assembled LFR based CSP plants, claims that the LFR technology integrates well with the environment and has low windage and takes up lesser space. Researchers have said that the parabolic dish complete system was 16% more costly than the cheapest compact LFR (CLFR) system, but the CLFR collector was only 26% of the system cost in the latter, so the difference in array cost is substantial.

The study by the University of Sydney claims: “land occupation was by far the lowest in the case of dense reflector field versions of the CLFR and has a clear advantage over other technologies in this respect”.

An article in the Wall Street Journal on August 23, 2014 claimed that widely distributed solar energy is better. This leads to the use of LFR technology for CSP plants: French firm Sun CNIM claims that their LFR technology allows for on-site assembly of the majority of components. This also gives it the adaptability to be used in isolated and remote areas.

Roger Andrews, commentator and writer on renewable energy says that another advantage of distributed CSP plants using LFR technology is their integration to the grid. Citing a 17% loss of power generated by centralized PV installations in Germany on 7th July 2013 for the grid, Andrews says, as there was no way to store the energy produced.

The Fraunhofer Institute, for its part, claimed that distributed CSP projects have the advantage of the ability to store energy and the dispatchability of CSP.

These reports have elated the firms working with LFR CSP technologies. Given the tussle for land use and integration into the grid, it has been established that decentralized CSP technology offers a multitude of benefits over large scale plants that includes avoiding “line loss” associated with remote generation, reduction in infrastructure investment and avoids damage to wildlife habitats.

Experts are therefore of the opinion that planning for renewable energy with considerations for critical habitats, water supplies, natural lands and endangered wildlife is not only possible, but also cost-effective depending on the proper choice of technology.