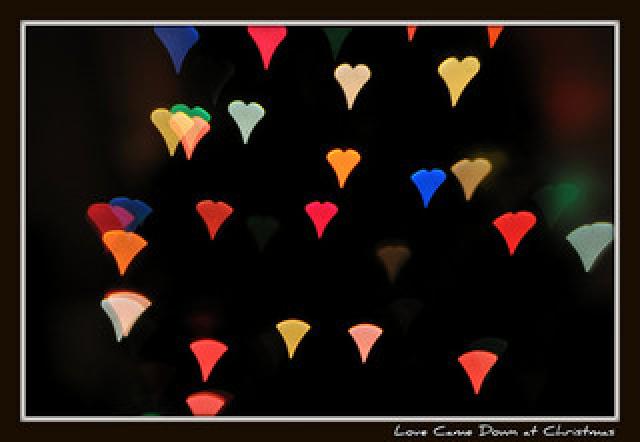 Popular energy drinks that are sold throughout the U.S. are troubling for parents and for adults too. Not all people can withstand the effects of heavily caffeinated beverages. I know that my son when he is under the influence of a lot of caffeinated beverages has suffered rapid heartbeats and it landed him in the emergency room at the hospital.

The most popular energy drinks like Red Bull and Rockstar brands do have a potential for having hazardous effects on teenagers. Can you imagine the effects when it is combined with alcohol or drugs? The effects can be severe and especially when they’re drinking energy drinks mixed with alcohol.

These drinks can cause various medical issues such as high blood pressure, obesity, rapid heartbeat, and other medical problems in young adults, mature adults, and children too.

On the CBS Washington, D.C. Local News it was reported that according to a leading author, Dr. Kwabene Blankson, a U.S. Air Force major and an adolescent medicine specialist at the Naval Medical Center in Portsmouth, Virginia, and told to Web MD, which indicated, "These type drinks can be dangerous for teenagers because they contain too much caffeine and other additives that we don’t know enough about. Healthy eating, exercise and adequate sleep are better ways to get energy."

According to a recent survey a large percentage of teenagers consume unregulated caffeinated beverages to stay awake and to be alert.

I was amazed at the important information I obtained from this CBS Washington, D.C. Local News Report about the effects of energy drinks and how it can effect teenagers. Web MD stated on this report that a sixteen-ounce can of Red Bull, Monster Energy Assault and Rockstar hold approximately 160 milligrams of caffeine; and a smaller container of the drink called "Cocaine" which was shortly banned in 2007 delivers 280 milligrams in an 8.4 ounce container. This is hard to believe!

Blankson also stated, "Too much caffeine can have troubling side effects." A parent needs to be made aware that more than 100 milligrams of caffeine a day is considered unhealthy for teenagers.

In my opinion it is wise for parents to know that in 2010, 23 university students in New Jersey and 9 in Washington State were hospitalized after they drank energy drinks containing alcohol. It’s actually hard to say just how many teenagers have ended up in the hospital after mixing energy drinks with alcohol. This is a dangerous mix and teenagers need to be made aware of the consequences.

Filed under: Health & Science, US
Share Tweet Pin G Plus Email
previous article: What is a Home Inspector?
next article: Delhi celebrates life and works of the great poet Amir Khusrau.