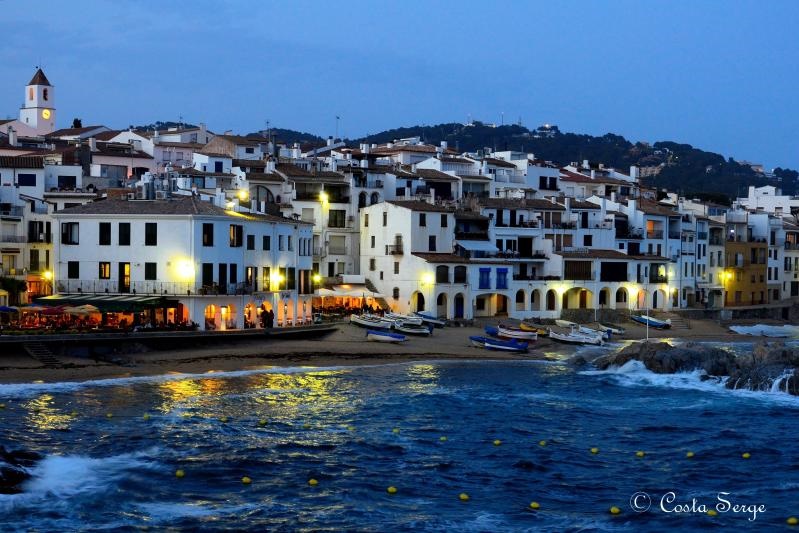 The concern over global warming and climate change is nothing new. However, environmental organizations are becoming increasingly concerned about rising sea levels in decades to come. In the North San Francisco Bay Estuary, for example, environmental scientists predict the water will rise by more than three feet. This cities at sea level at a higher risk of experiencing a flood. Higher waters also mean shrinking shorelines.

Unfortunately, the San Francisco Bay area is not the only one threatened by sea-level rise. A decade ago, a global research study indicated that 10 percent of the world’s population faces the same risk due to living in low-lying coastal areas. Things have only gotten riskier since 2007. Because of this, civil engineers are busy creating new methods to help low-lying coastal cities survive.

New Orleans, Louisiana lost 2,000 people to Hurricane Katrina in August 2005. Since that time, engineers have rebuilt the city with a retention system that raises sea wall heights and improves their resilience. Stoppage gates to control water flow, clay content, and gravel reinforcement are just some of the techniques engineers implemented to stand up to a future superstorm. Unfortunately, New Orleans is literally still sinking since it sits on a subsidence basin. This fact has spurned the need for additional solutions such as creating artificial wetlands, reducing carbon emissions, and creating city-wide plans for faster evacuation. 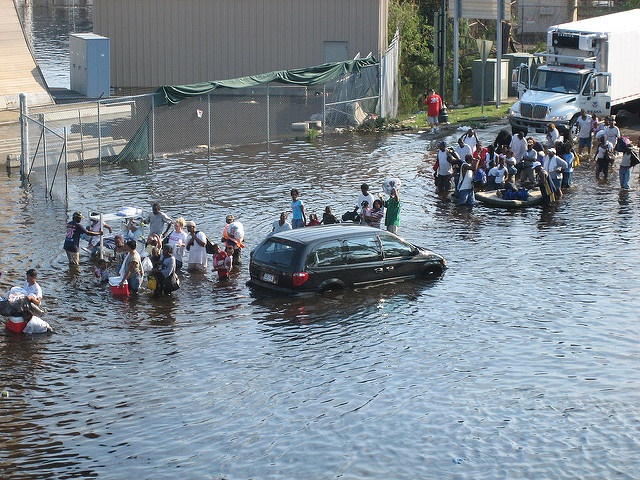 Entrepreneurs and businesses that can create and implement climate change solutions in America’s coastal cities should do well over the next several decades. While some environmental scientists are in full-blown panic mode, others feel the cities and people will survive if they can adapt to the realities of climate change. Some examples of emerging solutions include:

What all these strategies have in common is that they offer incentives to organizations to consider the impacts of their actions on rising sea levels.

How Boston, Miami, and New York Are Responding to Rising Sea Levels

Three heavily populated U.S. coastal cities haven already implemented strategies to deal with the consequences of a rising sea. Architects and planners in Boston have devised a plan to convert low-lying streets into networks of canals that can transform rising sea levels into a more natural amenity. Miami-Dade County in Florida has created a resiliency department that studies the effects of climate change and proposes solutions to lessen the impact on people. A similar program is underway in New York City to find solutions for deficiencies in the infrastructure of Manhattan.

None of these solutions will be inexpensive but the alternative is unthinkable. Local governments have already begun to court real estate developers in hopes of generating new tax revenue from development fees, real estate taxes, and property taxes.