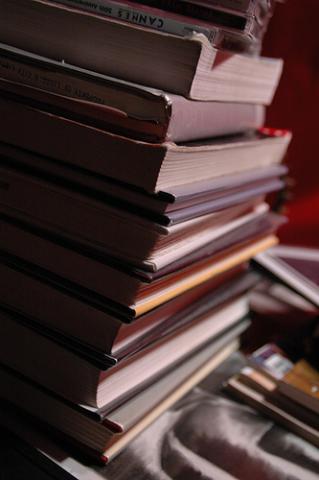 The average persons vocab is fewer than14,000 words out of these million that are available.A person who is linguistically gifted would use 70,000 words.The newest word that was added to the language was e-Vampire a noun describing electric equipment that consumes energy while in standby-mode.