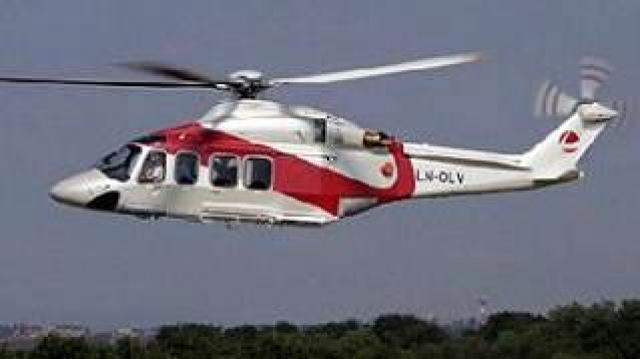 Jammu, December 30 (Scoop News) –     As directed by the Governor, CEO has written to the Director General Civil Aviation to take immediate cognizance of the incident of Helicopter emergency landing near Katra and commence time bound inquiry ,officials said in a statement. A two-member DGCA Inquiry Team is reaching Katra tomorrow to commence proceedings.

They said that N. N. Vohra, Governor, has directed the CEO to ensure best medical treatment and all required assistance to the passengers and their families at the Shrine Board’s expense.

According to officials that A Pawan Hans Helicopter, carrying six passengers from Katra to Sanjichhat, was involved in an emergency landing at Siar Dabri, near Katra. Governor N. N. Vohra, Chairman of the Shri Mata Vaishno Devi Shrine Board, directed Mr. Navin K. Choudhary, Chief Executive Officer of the Board to immediately proceed to the accident site and supervise the rescue, relief and other required measures.

The incident took place around 12.10 p.m. today and the Shrine Board officials, a medical team, ambulances of the Shrine Board and the State Health Department, and Katra Police immediately rushed to the accident site.

After being administered urgent medical treatment all the four passengers were referred to the , , for further examination and treatment. The CEO had arranged their evacuation to by Helicopter but this could not materialize for want of IAF clearance due to the weather pattern over the Nandni hills. Consequently all injured passengers were brought to , , in Critical Care Ambulances and have been declared out of danger. The Pilot was evacuated from Katra to the , Udhampur, for the required treatment.