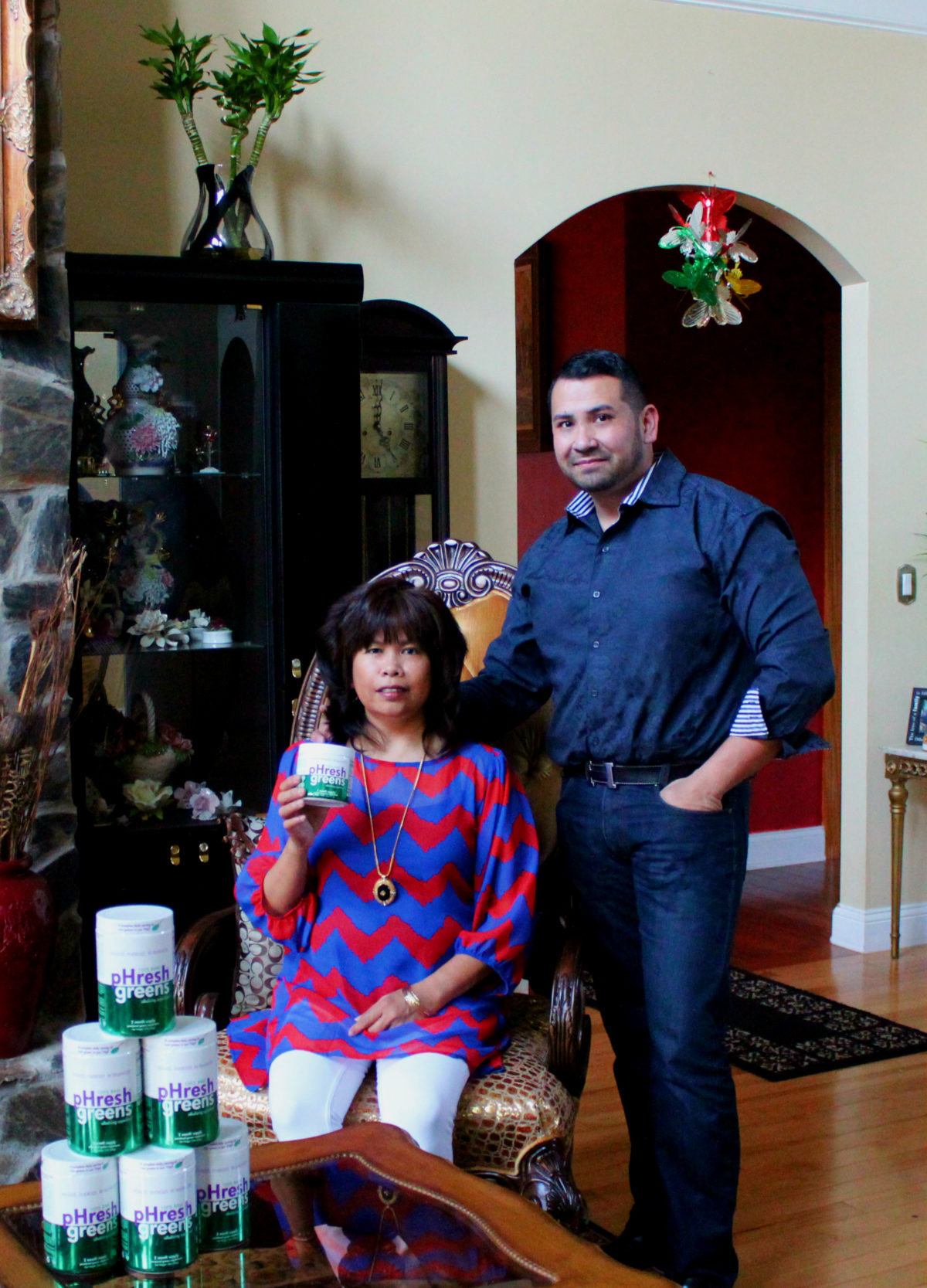 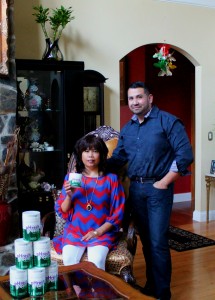 That’s the mantra of Philippine-born entrepreneur Howard Gaceta Hoffman, founder and CEO of the health foods firm, pHfresh Products, one of the fastest growing companies in the health field. An innovative leader who thrives on building success through leadership and teamwork, Howard is the formulator of his company’s signature product, pHresh Greens Raw Alkalizing Superfood, a supplement containing sixteen powdered organic greens, which, when 1 tsp. is added to water, provides the nutritional equivalent of 3 to 4 servings of raw vegetables.  He is also the creator of pHresh Strips, the first narrow range test strips for measuring pH levels in the body. An avid exponent of a healthy lifestyle, Howard preaches the importance of maintaining a beneficial pH balance. He says a healthy diet is a necessity for a healthy life, pointing out that it takes “32 glasses of water to neutralize the detrimental effects of one glass of soda.” He notes the fact that 286 million Americans do not eat vegetables is indicative of the dire health problems facing this country.

Born in Manila, Howard came to United States at the age of five with his mother, Marilou Gaceta Long, whose family’s ancestral home is La Union, Ilocos. Marilou, who now lives in Hickory, North Carolina, spent a number of years on Long Island, where Howard had most of his growing years, and where he attended Deer Park High School and Nassau and Suffolk Community Colleges. His mom said he had always been goal-oriented and innovative, and after learning the health foods industry in several positions, he decided to break out on his own and focus on marketing his own formulas. He founded pHresh Products in 2010, and the company has grown to the point of having branches on both coasts, with offices in East Farmingdale, New York; Greenville, Delaware; and Laguna California.

Howard remains proud of his heritage, and as a Filipino-American, family is important to him. In fact, he recently surprised his mother with a Christmas visit, taking a detour to North Carolina before traveling to his new California location. Mindful of the need to give back, he has targeted a portion of the proceeds from his sales as a donation to Rotary International’s Gift of Life Program, which has enabled more than 15,000 children, many of them from the Philippines, to receive life-saving open heart surgery. Indeed, early in 2014, Howard’s company intends to pay the expenses of a child from the Philippines who will receive heart surgery here in the United States.

Though he’s spent the greater part of his life in New York, Howard recently took the bold step of setting up residence in California, in order to foster the growth of his new West Coast location.  His pHresh Greens and pHresh Strips are available for sale at health stores throughout the country, and in such well-known retail chains as Fairway and Walmart. They can also be ordered online at Amazon.com. More information on Howard’s products can be found on the website, www.phreshproducts.com.