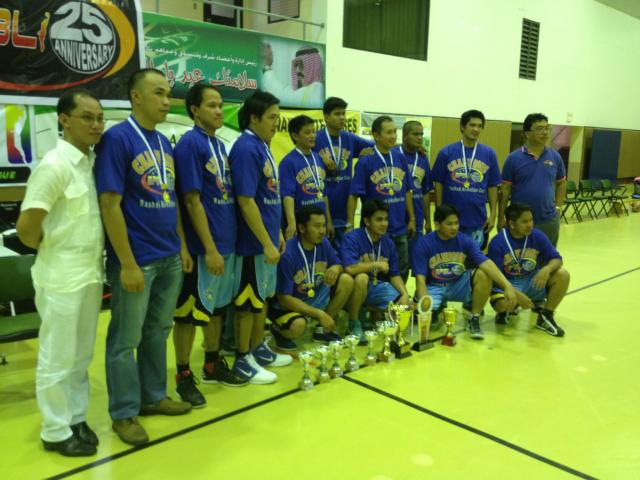 Dammam, Saudi Arabia – Middle East’s longest running and premier expatriate’s basketball league entered its Silver Jubilee and the opening ceremonies will kick off on Friday at the Al-Ittifaq Club gymnasium in this city.

This coming second conference will again be as memorable as the last, and it will go down EPBL history as one big successful competition among basketeers.