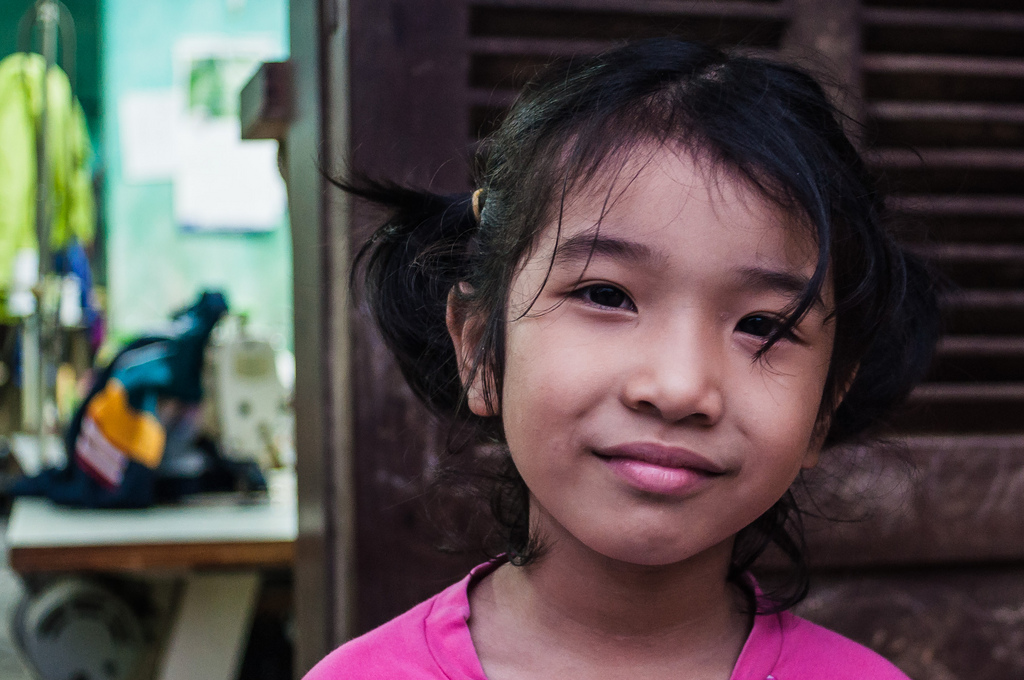 No one wants to think about a child contracting tuberculosis (TB). The disease is devastating to adults, so it’s even more traumatic when a child suffers from it. It’s important that people are aware of this deadly disease in children, though. It could end up saving a child’s life.

TB is a bacterial infection. It spreads through lymph nodes and the bloodstream to the organs. In most TB cases, it is found in the lungs.

What is concerning is that people exposed to TB may never experience symptoms — they have inactive TB. Then, when the immune system becomes weak, usually due to another illness or age, the disease can become active and debilitating.

The bacteria will kill organ tissue, and it continues to attack that tissue until the organ can no longer function. That’s why this diseases can be so terrible to suffer through and can ultimately result in death.

TB Rates in the US and Worldwide 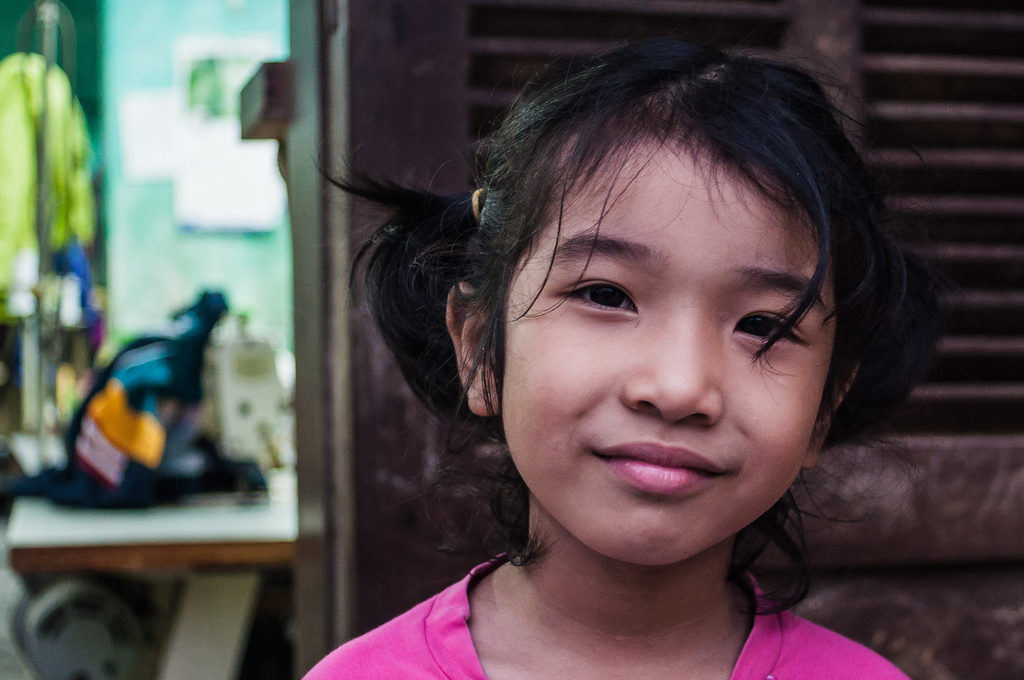 TB in children, also known as pediatric tuberculosis, is a huge concern. When a child contracts TB, it means that he or she has been exposed to it by coming in contact with either an adult or another child with the disease. Since an infected person who coughs, sneezes or speaks can transmit the disease, it is of great importance to find the infected individuals and quarantine them to stop the disease from becoming an epidemic. In addition, children who are less than five years old are at an increased risk of dying from the disease because their immune system is not as developed as those in older children.

Children who have latent TB do not become ill. They are carriers and cannot infect others. Some of the characteristics of children with latent TB include:

Children with latent TB will usually have to take medication to keep the disease from becoming active.

When TB is active, it will intensify quickly. Not all children will exhibit symptoms, or if they do, the ones they have may not be concerning. For example, children with active TB may suffer from:

Many times when children become ill, they experience these symptoms. Parents and even healthcare professionals may not think to test a child for TB because the symptoms are so similar to that of many viruses.

Even when TB is considered, it can be tough to diagnose it in children. TB testing is done with sputum specimens — it is difficult to get a sample from children, especially young ones.

To compound the difficulties in diagnosing TB in children, even when there is a sample collected, the tests can come back with a false negative. This is because children usually have a smaller amount of the bacteria in their body than adults do.

While laboratory tests are still done with children, it’s often just for confirmation purposes for when they show other signs of the disease, including:

Since pediatric TB is not widely understood in the medical community, it is better to work with a pediatric TB expert. Medication is often prescribed, and the entire course of pills needs to be taken as directed to treat the disease. If not, the disease could continue to live in a child’s body and become active when their immune system is compromised.

The anti-TB medicine, isoniazid, is prescribed to children with latent TB infections. It should be taken for 9 months.

For children with active TB disease, there are many anti-TB medicines that are used to treat it. It can take 6 to 9 months depending on what the TB expert finds to be the best course of action for the child’s particular TB disease. If the child stops taking the medication early, he or she can become sick again, which then could lead to death.

What’s even worse is that if children stop taking the prescribed anti-TB medicines, those medications may not be effective when they are restarted. There were about 390,000 to 510,000 cases of multi-drug resistant TB in 2008. When people become resistant to TB-treatment drugs, it makes the disease much harder to treat, and it can take up to two years for children to fight off the disease.

Children receive many immunizations throughout the stages of their development, and these immunizations protect against many common diseases. While there is a TB vaccine called Bacilli Calmette-Guerin (BCG), it is not commonly used in the US. Only children who are at significant risk of contracting the disease or have a weakened immune system will be considered for it, and only a TB doctor can decide and administer the immunization to children.

Parents must be more aware of pediatric TB, so if their children exhibit the signs and symptoms of it, they can act on them quickly. Raise awareness to lower the risks of contracting this disease by sharing this article and speaking to parents and those who work with children. The more people know, the better we can protect children from this potentially deadly disease.