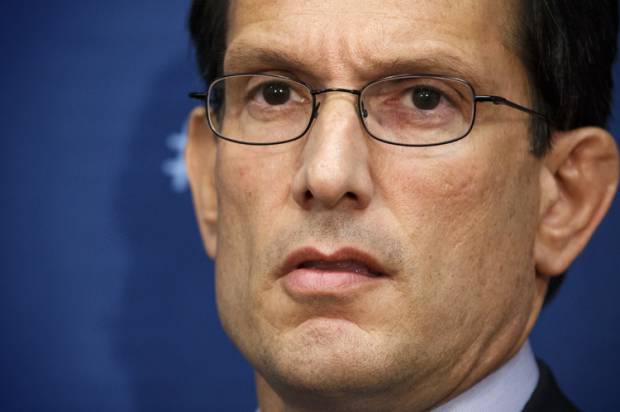 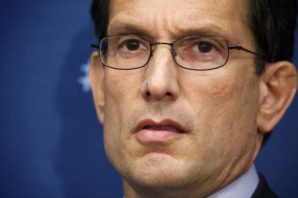 On September 8, 2014 a friend in the House of Representatives sent me a  copy of Eric Cantor’s resignation letter.

I am writing to notify you that I have tendered my resignation as the Representative to Congress from the 7th District of the Commonwealth of Virginia to Governor Terry McAuliffe. That resignation is to be effective at 6:00 p.m. on August 18, 2014.

A copy of the letter to the Governor tendering my resignation is attached. I am,

CONGRESS OF THE UNITED STATES,

Dear Governor McAuliffe: I write to inform you of my intention to resign from the 7th District seat in the U.S. House of Representatives, effective August 18, 2014.

It has been my high honor to represent the people of Virginia’s 7th District and I am grateful and humble for the opportunity to have served them. As such, I timed my announcement to allow the Commonwealth enough time to hold a special election coincident with the general election of November 4th. This special election will ensure the citizens of the 7th District will have representation in the consequential lame duck session of Congress, scheduled to take place this November and December.

Thank you for you consideration of this request and please do not hesitate to contact me if I can be of further assistance in this matter.