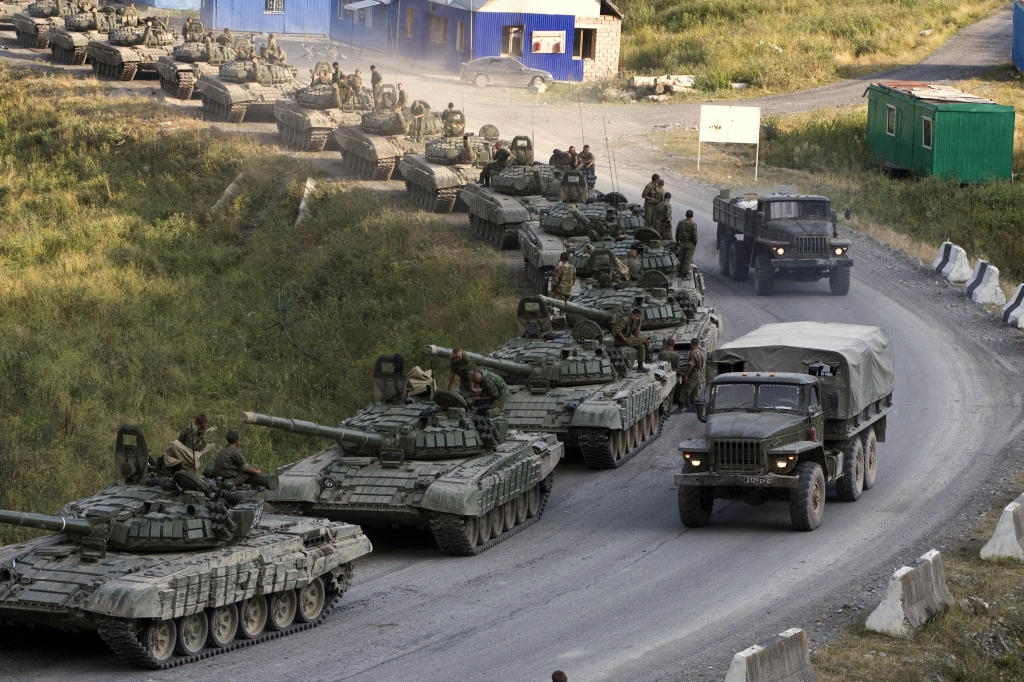 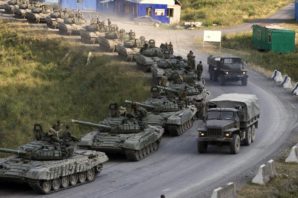 If earlier, the Russian government has tried in every possible way to disown the gravity of the situation in Eastern Ukraine and conceal the supply of arms and ammunition, as well as involvement of Russian military specialists and special units, now apparently Moscow decided to change tactics.

Elena Vasilieva, chairman of the ICC “Forgotten Regiment”, in her article titled “cargo – 200” (coffin with military) from Ukraine to Russia” yesterday on the air to the Moscow radio station “Echo of Moscow”, causing heated debate, stated the whole blogosphere about a funeral of Russian paratroopers of Pskov Division.

“Members of the ICC” Forgotten Regiment “are combatants of various local and international wars and conflicts. However we do know what it means to get a cargo – 200. We still honor the memory of those killed fighting brothers. And it is unacceptable that soldiers sent to fight in another country have been forgotten relatives” – Mrs.Vasilieva says.

“The most difficult thing for the relatives of the dead – is to find and bring home to bury their bodies. No one knows where the military unit shall be redeployed, where his or her son, husband or brother may serve.

Therefore we publish an information about troops pulled back into combat areas in Ukraine. We hope this will become a reference point for certain family members who are worried about the fate of their relatives serving in the army.

This information is for obvious reasons can not be absolutely 100% accurate. But it confirmed fragmentary statements coming from the Ministry of Defense and publications of journalists.”

– task force battalion from the 7th military base from the occupied Abkhazia, Georgia;

– task force battalion from the 76th Division of Pskov;

– task force battalion from the from the 247th Regiment of the 7th Division of Novorossiysk.

– from the parts of the GRU (General Directorate of Intelligence of the Ministry of Defense of Russia) stationed in the South of Russia – the 10th brigade of special operations / Molkino Krasnodar region,

According to a rough estimate size of the Russian group (which they cynically called “peacekeeping”) on the eastern border of Ukraine is about 12-15 thousand personnel, which, if necessary, in the shortest possible time can be multiplied by 2. Also, large groups of Russian troops are concentrated in the south of the occupied Crimea and the North-Eastern border of Ukraine “, – reported the ICC” Forgotten Regiment. “

These forces can severely complicate the situation of Ukrainian troops. Although with all the confidence we can say that the Armed Forces of Ukraine are ready to continue protecting the territorial integrity of its country and repel the aggression. It would be difficult not to agree that Ukraine has little chance of winning in the full military conflict against Russia.

As time has shown it us mistake to think that economic sanctions against Russia can really stop its aggression against Ukraine. It is needed more effectively methods. In this situation, the West must show Moscow that such aggressive policy in the 21st century will not succeed. It would be logical to declare an extraordinary session of the UN Security Council, as well as to provide financial and material assistance to Ukraine for protection against the ENEMY of RUSSIA.