The shareholders also voted to return Gagan Goel to the board and to support his promotion from Vice-Chairman to Chairman of Simba Energy. Mr Goel will continue as the Managing Director of EGME.

In 2015, EGME secured a 60% participating interest in all five onshore production sharing contracts (PSCs) held by Simba Energy. Under the terms of this definitive farm out agreement, EGME will provide 100% of the exploration expenses on the assets in Kenya, Guinea, Chad, Ghana and Liberia. EGME is the largest single shareholder in Simba Energy, for the purposes of protecting shareholder interests on planned and future project developments.

Gagan Goel, Managing Director of EGME and Chairman of Simba Energy, said, “Punkaj Gupta’s appointment as Chief Executive Officer of Simba Energy back in February was an important step to strengthen the ties between both companies, and we are pleased to have the clear support of the shareholders.”

Punkaj Gupta, Chief Executive Officer of EGME and Simba Energy, said, “Simba Energy is at an extremely exciting stage of its development, with preparations for the 2D seismic survey now complete on the Block 2-A asset in Kenya, and the shooting of lines about to commence in the next 10-15 days, in preparation for the commencement of a drill programme later in 2016. I look forward to updating shareholders on our progress in due course.” 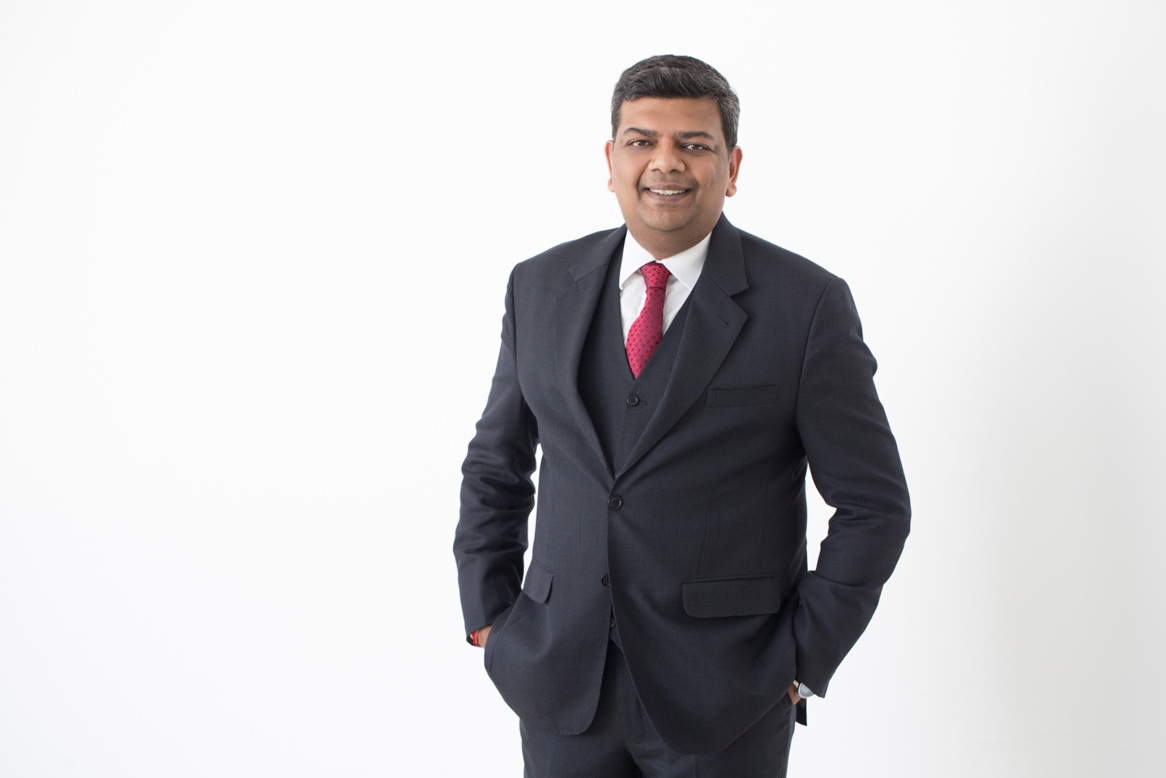