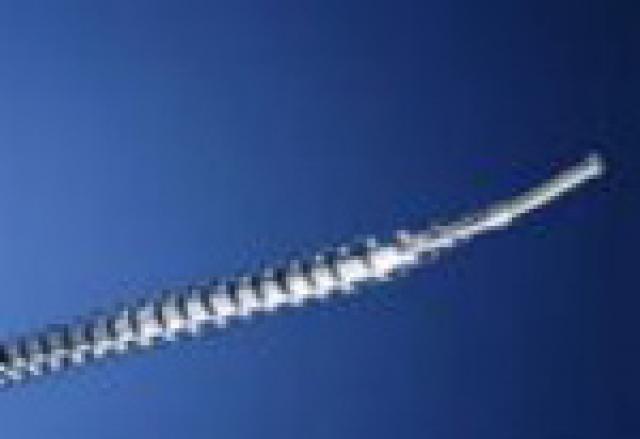 Essure is considered a permanent form of female sterilization. Many women opt for this type of birth control when they are done having children are choose not to have children at all. It is chosen by many because it is more convenient then the traditional type of tubal ligation and does not require surgery. Because Essure does not require surgery the patient is able to get back on her feet with less recuperation time. This leads to having to take less time out of work as well as being able to care for her family sooner than if she had surgery.
Essure has proven to be a successful form of birth control for many women. There are many that are happy they made the decision and would not change anything.
But, on the other side of the coin there are women that are coming forward and stating problems they have had since having the procedure performed. Some of the following complaints are being written about:
This is just a short list and there are numerous other issues that women are experiencing.
Although women are stating that they want the coils removed they are being told that the only way to have them out is by hysterectomy. This is not true and a woman can have the procedure reversed and even have fertility restored in order to have children.
Chapel Hill Tubal Reversal Center has been performing Essure reversal for quite some time. Recently the amount of calls going into the center has increased. This is due to women researching and getting the information on Essure reversal. Many are relieved to find out that not only can the coils be removed they do not have to have a hysterectomy.
Many physicians may not be telling women about Essure reversal using tubal reversal procedures because the physicians may just not be aware of it. Because Essure is still considered relatively new many have not heard the latest news. As time progresses the option will be given to many.

Dr. Gary Berger and Dr. Charles Monteith of Chapel Hill Tubal Reversal Center are happy to discuss Essure reversal with women who are interested. The tubal reversal nurses can be reached at 1-919-968-4656 for questions. The CHTRC website has information as well as videos and a very active message board for those who are interest in the newest news on Essure reversal as well as tubal ligation reversal: http://www.tubal-reversal.net.