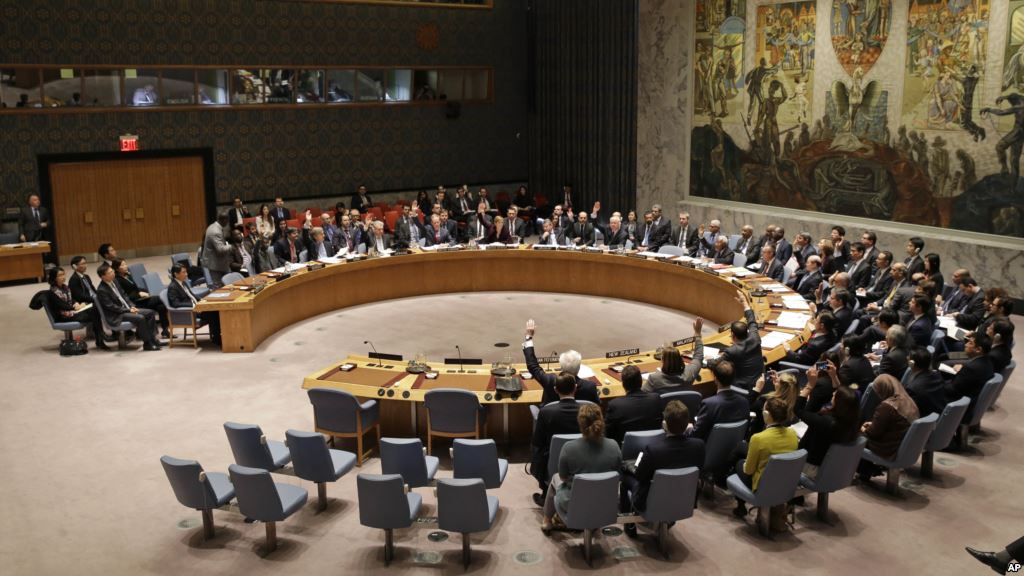 Ethiopia has just been elected to take a non-permanent seat on the UN Security Council for the upcoming two years. This election will particularly resonate with Ethiopians, and provide an opportunity to voice concerns over East Africa to the world stage. It is also signifies progress in a country that has long stagnated politically and economically.

The non-permanent members rotate on a two-year schedule with five new members elected annually; Africa and Asia share five seats, with Africa currently represented by Angola, Egypt and Senegal. Winning the seat with an historic 185 out of 193 votes, well over the two-thirds required to secure the place, Ethiopia is set to replace Angola as one of the five African/Asian delegates. Earlier this year the African Union endorsed Ethiopia’s candidacy at the Heads of State Meeting, securing the nomination in all but name.

Today, there are more peacekeeping missions in Africa than any other continent. Representation on the council allows African nations to directly influence UN action toward regional conflicts and critical-risk situations. Confrontations in developing nations reverberate weakly in the western world; however for Africa, the tremors felt from local instability can be profound. Today, African members are invaluable to the function of the council, effectively acting as seismometers due to their increased sensitivity toward impending regional crises.  The chance for Ethiopia to contribute meaningfully towards peace in Africa is of extreme significance. The appointment will signify that Ethiopia has left its bloody past behind, while affording the emerging nation the opportunity to tackle neighboring issues.

During its tenure, Angola’s most significant contributions have been working towards preventing conflict in the Great Lakes region, and orchestrating a proposed arms embargo on South Sudan. Since the violence erupted, 2.3 m people have been displaced and UN peacekeepers are sheltering almost 200,000 people, with many of the refugees seeking shelter in neighboring countries.

Ethiopia is predicted to build upon Angola’s efforts in South Sudan given its closer proximity to the troubled nation. Tensions are high and neighboring countries, including Ethiopia, are calling for further action to quell erupting violence in the country’s central and southern areas. Ethiopia has been heavily involved in the peace process, in part because of the risks conflict could cause in the state of Gambela, just 30 miles from the Sudanese border. Ethiopia has an additional agenda to quash the violence in South Sudan, as refugees fleeing from persecution are putting strain on the countries limited resources, which are already at breaking point after several years of heavy droughts.

In April, after a series of deadly attacks along the Sudan-Ethiopia border left hundreds dead, Ethiopian troops entered Sudan to search for over 100 kidnapped children. While the permanent members may wish to avoid disturbing tentative peace agreements, commentators expect Ethiopia to push for more immediate action once it takes its seat on the council.

Another region that Ethiopia is likely to promote action in is Somalia. Ethiopia has a strong interest in halting the spread of the radical Islamist group, Al Shabaab. The government sees Al Shabaab as a particularly ominous threat and worries that if it succeeds, its doctrine will find traction amongst Ethiopia’s sizeable Muslim population. Currently, Ethiopia is one of five countries supplying troops to a 22,000 African Union force designed to take back control of Al Shabaab-claimed areas of central Somalia. UN action in this region plays a vital role: firstly, with the supply of troops, and secondly by the mandates and restrictions that prevent further support of the conflict.

Eritrea’s alleged support for Al Shabaab militants led to UN sanctioned arms embargoes back in 2015. This has prevented further weapons reaching the rebel forces and deterred additional support for the Islamist group. However, tensions are still mounting in the region, with 60 Ethiopian troops killed at an African Union base in June. With such involved nations due to sit on the Security Council, attention will definitely be drawn to the increasing conflict.

Ethiopia won’t succeed Angola until the end of 2016. However, given its previous involvement, the country is in a strong position to champion issues affecting East Africa. The rest of the continent will be looking to Ethiopia to implement positive change and drive for peace, which has eluded the region for so long.