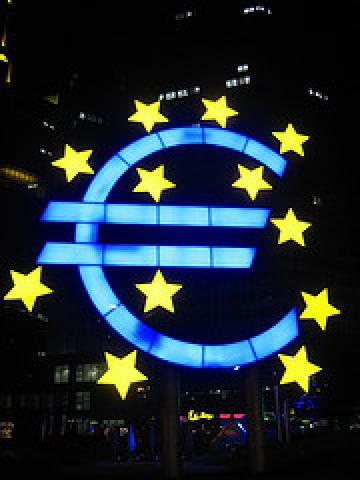 Ireland (GroundReport) – According to reports, the finance minister of Ireland has said the European Union is mulling increasing government guarantees for private savings in banks across the 27-nation bloc.

Irish Finance Minister Brian Lenihan said savings of up to €100,000 ($135,000) would be guaranteed by EU governments, reports The Associated Press.

The measure is meant to assure consumers that their savings are safe and is being debated by European Union finance ministers Tuesday, reports AP.