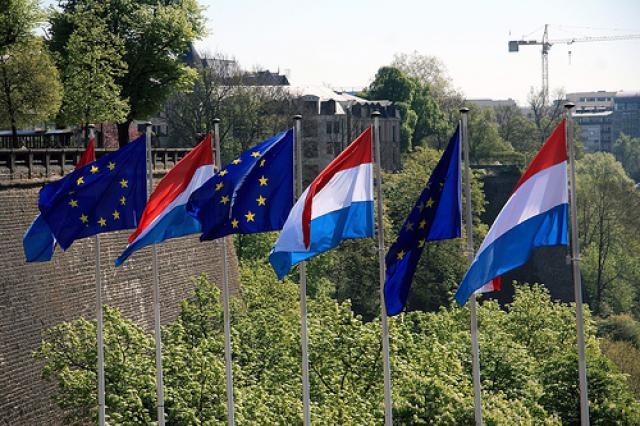 Nearly two weeks have passed since Ireland voted against ratifying the Lisbon Treaty, but EU leaders are still struggling to find a way forward.

At a June 19-20 summit intended to address rising food and oil prices, the Irish “No” vote became the central issue. EU leaders put pressure on Irish Taoiseach Brian Cowen to present a solution by an October 15 summit, warning Ireland that it runs the risk of being isolated, ignored or even ejected from the EU while other countries continue the ratification process.

Ireland may hold a second referendum, as they did after the Nice Treaty was rejected in 2002. The EU would likely need to include guarantees on four issues important to Irish voters: taxation, neutrality, abortion and the EU Commission.

Ireland may not be the EU’s only problem, however. The Czech Republic is awaiting a court decision on the treaty’s constitutionality before proceeding with the ratification process, which faces stiff resistance in the Czech legislature. The EU also faces criticism that it is antidemocratic and out of touch with the will of the European people.

The inability to reach a consensus on the Lisbon Treaty—which has been in the works for the last eight years—has taken focus away from important issues because of extended debate on how the EU should function.

“The Union cannot continue squabbling about its institutional arrangements while the world moves on without it,” writes Philip Stevens of the Financial Times. “The worst option would be to allow another period of internal wrangling to serve as an alibi for European inaction where it matters.”

Get the whole story at FindingDulcinea.com.