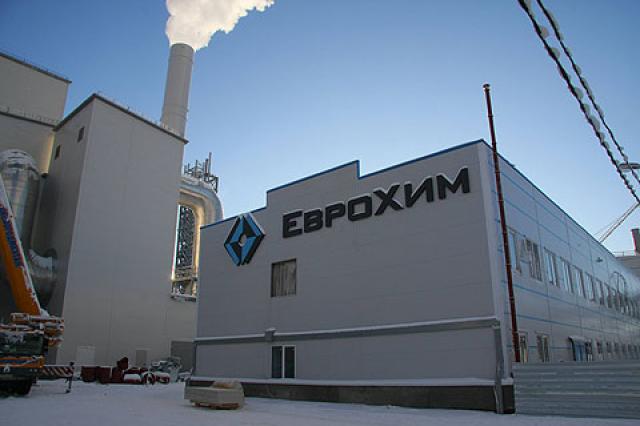 By 2015, Russia’s largest mineral fertilizer EuroChem will invest up to 4.5 billion roubles ($150 mln. USD) in the innovative development of the economy in Tula region.

The four-year investment program, launched in 2011 and covering 7 major areas, is focused on increasing energy efficiency, eliminating pollution, and the effective processing of raw material. The key element of the investment plan has been the upgrade and rebuilding of Novomoskovskiy Azot (NAK Azot), the nitrogen segment of EuroChem located in Novomoskovsk, Tula Region.

This is not the first EuroChem’s investment in the Novomoskovsk segment. In December 2009, EuroChem launched Russia’s first granulated urea production line at NAK Azot. After completion of the second line in September 2010, the daily capacity of the plant reached 4,350 ton/day.

According to analysts, the four–year investment plan is vital for Tula Region’s economical development, employment and modernization of the region.

Besides being the largest mineral and chemical company in Russia, EuroChem has been known for its social responsibility and involvement in the life of the community. For several years in a row, EuroChem has led the ranking for CSR and charity programs among Russia’s chemical industry companies.  Recently it was named Russia’s 2012 Corporate Charity Leader in the category “Best Program Promoting Corporate Charity Policy and Social Investment Concepts” by the Russian Union of Industrialists and Entrepreneurs.
About the Company:
EuroChem is the leading global agrochemical company, producing primarily nitrogen and phosphate fertilizers, as well as organic synthesis products and iron ore. The Company is vertically integrated with activities spanning from mining and natural gas extraction to production, logistics, and distribution of fertilizers.
Two major shareholders of the Group are EuroChem Group SE with 88,52% of chartered capital, and EuroChem Capital  Management with 11,48% of chartered capital.
EuroChem MCC, OJSC chartered capital equals RUR 6,800,000,000 (six billion eight hundred million). The EuroChem MCC, OJSC chartered capital has been divided into 68,000,000 (sixty-eight million) common shares with a par value of RUR 100 (one hundred) each.
Filed under: Business, World
Share Tweet Pin G Plus Email
previous article: Free At Last. Free At Last
next article: What the 128GB iPad really means for Apple