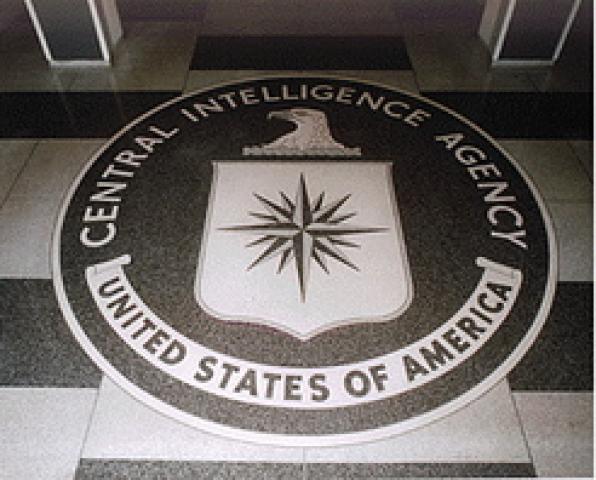 Bucharest officials might receive a third warning letter from their European counterparts, that requests complete information regarding possible CIA detention centers in Romania, EC Justice spokesperson Friso Roscam Abbing informs, quoted by Radio Romania Actualitati. Meanwhile, the rapporteur of the Parliamentary Assembly of the Council of Europe Dick Marty argues that Romanian authorities did not take all necessary steps to reveal the truth.

Dick Marty’s report, which was approved by the Council of Europe accuses both Romania and Poland of hosting CIA detention centers for 2 years, during 2003-2005. The document is based upon the declarations of some 30 secret service officials from Europe and US.

At their turn, both Romanian and Polish authorities rejected all accusations arguing that none of the sources are named and therefore accusations portrayed are not official. American President George W. Bush admitted in September 2006 that CIA detained prisoners of war in several secret centers outside the US but never mentioned a specific country.