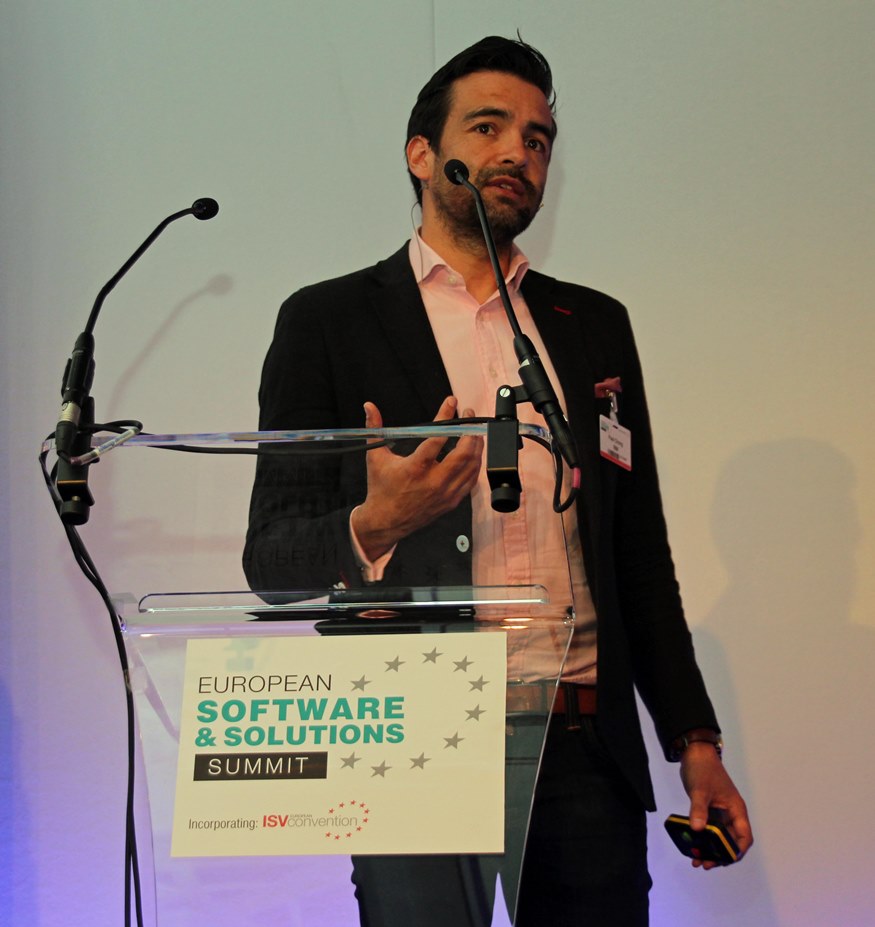 [London, 15 April 2016] The European software sector is at a crossroads in 2016, with new models emerging and a driving pressure from customers anxious for changes in their competitiveness. The European Software and Solutions Summit 2016 ranged over issues as varied as cognitive computing, the emergence of ISVs from within enterprises to licensing and the timeframe for a successful software company buy-out.

The scene was set with a view of the trends in the software industry by Frost & Sullivan’s Martin Hoff ter Heide. Among the various trends examined was the increasing monetisation of personal data on the part of consumers, and the building of micro-income streams of businesses. He highlighted the impact of technology-driven change in Europe, including the loss of mid-income jobs in Europe from automation. This affects national economies while driving big changes in education; systems are continually applied for further cost reduction, he says, which drives further need for IT-based solutions.

The power of IT used for data analysis was a point well-made by IBM Watson’s EMEA head, Paul Chong, with many examples of its transforming nature and the scale of resources invested in it. The use of the term cognitive computing was picked up and he explained that the AI (Artificial Intelligence) term was still associated with robots, with negative connotations. The power of Watson he said is available for ISVs to explore for themselves, at no cost. 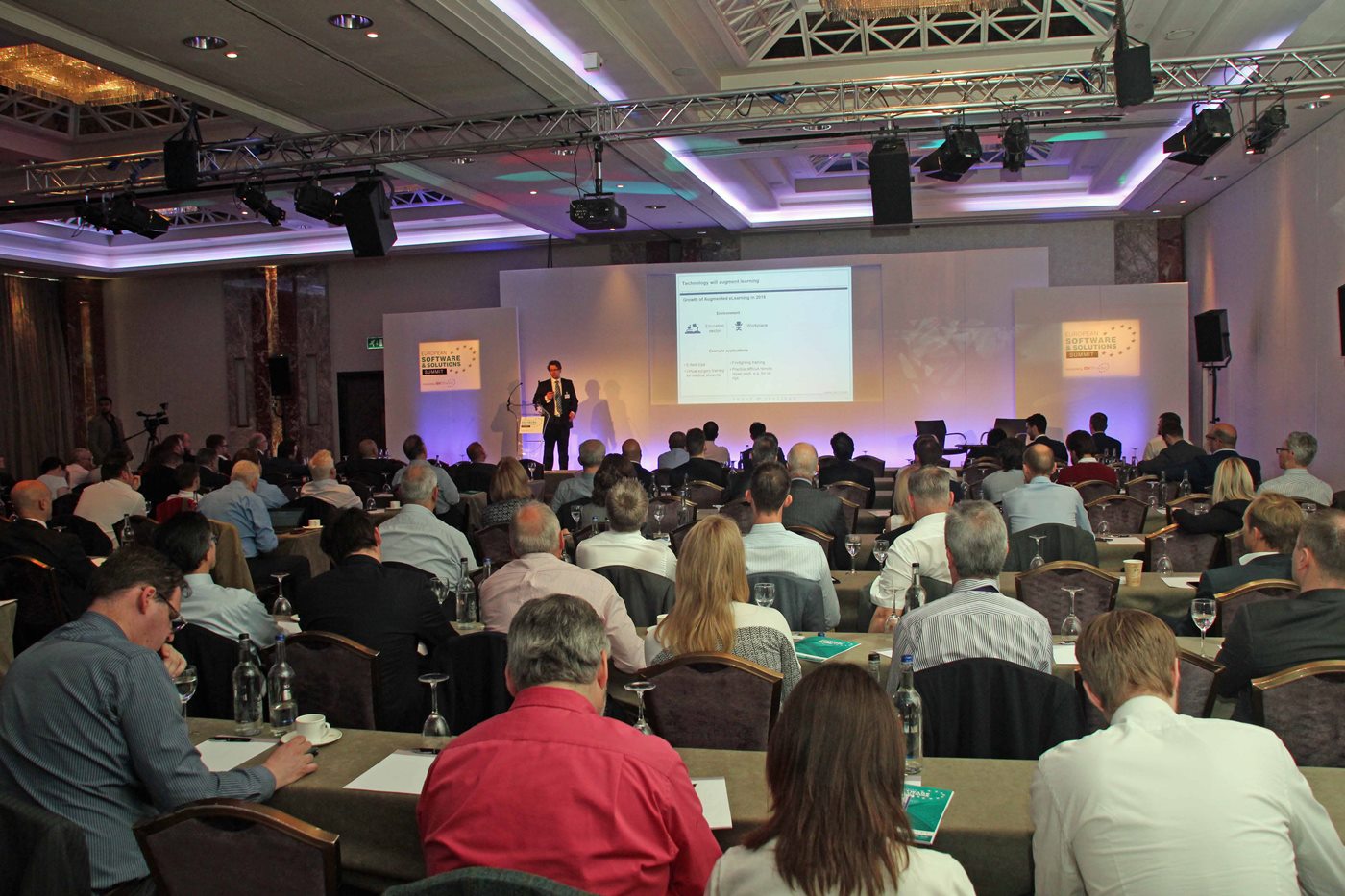 Brussels-based Paul MacDonnell, from think-tank The Centre for Data Innovation is a close watcher of how the EU is moving towards data compliance and he was able to position how Europe, while being well placed in terms of skills and having succeeded in many technology areas, somehow fails to get coherence in terms of establishing standards. This may be because of a sense of distrust of the US giants, but, he said, “Europe is not going to produce a Google or Facebook”. It would do better to specialise in areas where it can make progress.

Every company is a software company, believes coMakeIT’s CEO Steven ten Napel. He viewed this, not so much as adding competitors to the ISV sector, but from the way almost every business and organisation is driven by applications and IT processes that it has created and understands. But the only way forward for ISVs of all types would be a wider ecosystem of supporters and partners. This is a cross-roads for the ISV, he explained, as they had to decide how to move forward in co-operation, in a market where skills would be scarce and the pace of development was picking up. 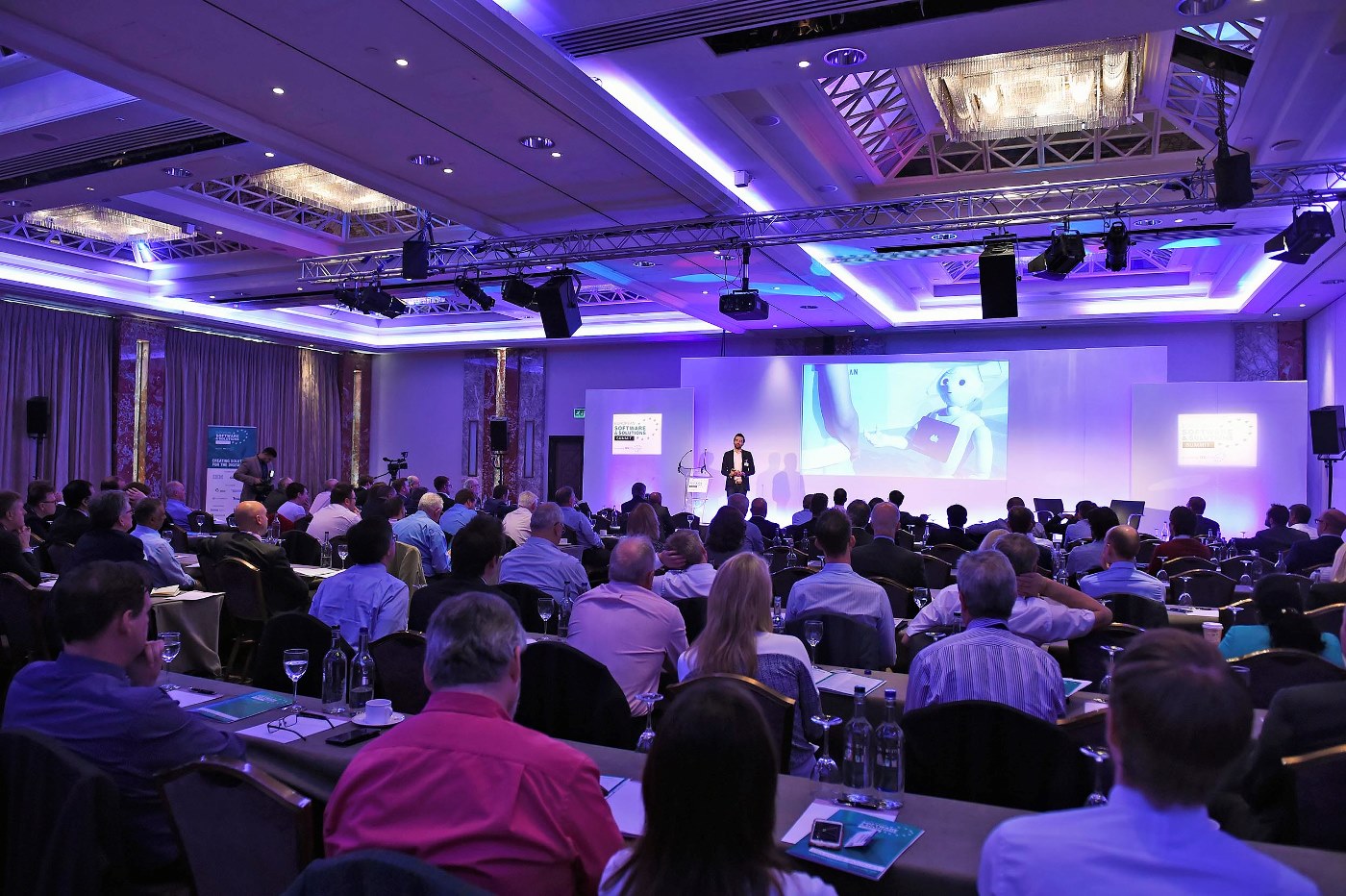 The well-attended breakouts covered the use of IoT and big data by ISVs, from presenters NaviSite and Panintelligence. ISVs were shown higher-margin alternatives to Oracle by Tmaxsoft’s UK MD Carl Davies, with IBM’s ISV Business leader Bob Suter talking about new tools for ISVs to help the SaaS conversion, which will become available in the next few days.

The final rousing keynote was given by M&A specialist Hampleton’s senior director David Riemenschneider, who highlighted the IT sectors with the highest valuations, while also warning that it was sometimes less profitable to wait until a more mature business could be built; even early starters and start-ups can find a market, he advised and pointed to 2016 being a very successful year for activity.