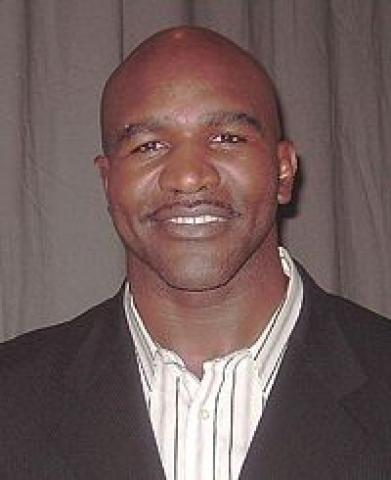 It appeared in the earlier rounds that Holyfield was winning the rounds as he was perceived to be the aggressor. One Judge scored it as a draw while the other two judges scored in favor of Valuev. The decision drew some controversy as the crowd booed upon hearing the decision.

In the sixth round Holyfield delivered a series of left and right combinations to the body and later caught Valuev with a left hook to the head. In the seventh round, again Holyfield threw a series of jabs but Valuev was able to dodge his punches and remained in the center of the ring.

After a series of attacks from Holyfield, the Russian managed to remain poised and made impressive combinations starting on the eight rounds when Holyfield failed to sustain his aggression. He was visibly tired at the end of the round.

Valuev mixed it up with Holyfield in the ninth up to the last round with a number of solid combinations that earned him points. Valuev was able to push Holyfield to the corner of the ring in the 12th that saw him winning the last round. Holyfield is a former heavyweight champion and is trying to stage a come back at the age of 46 to regain the WBA championship crown. He is an American boxer from Atmore, Alabama, USA.

Nikolai Valuev is a Russian boxer. He is the current WBA Heavyweight champion of the world. He was born in Leningrad, Soviet Union on April 21, 1973. He has a near unblemished record as a heavyweight boxer