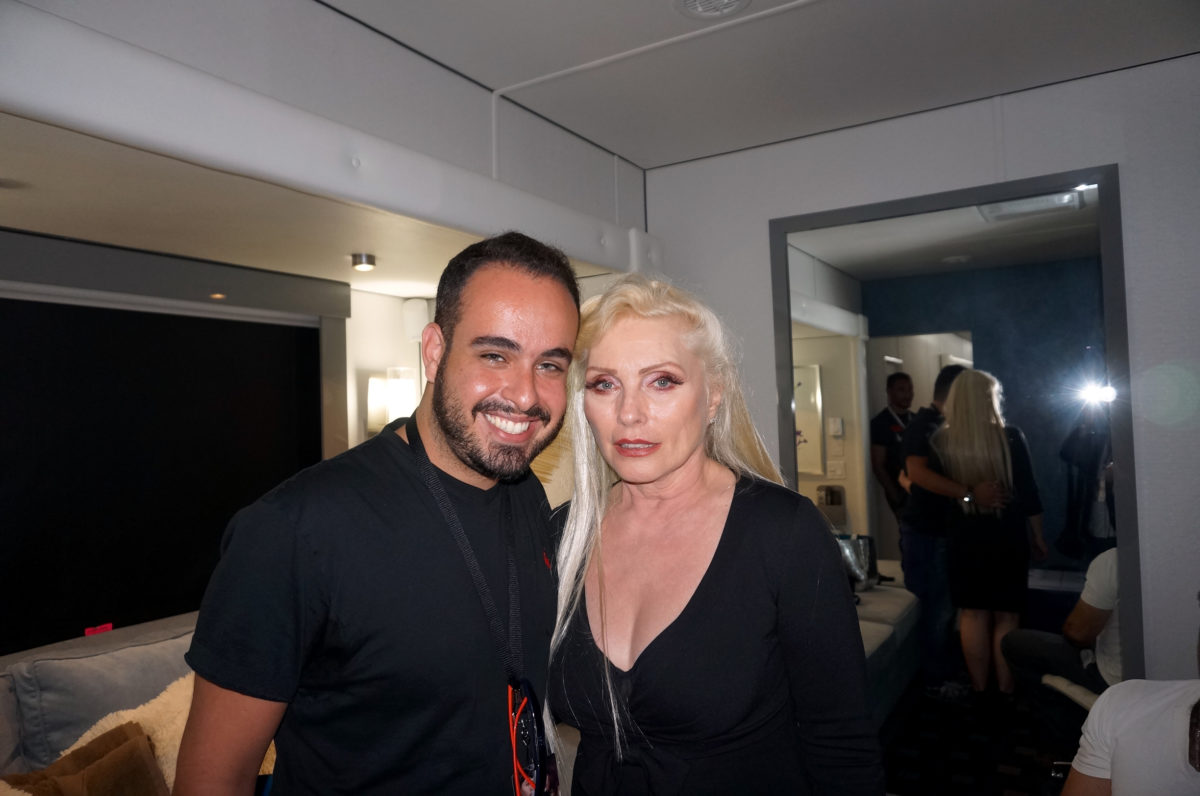 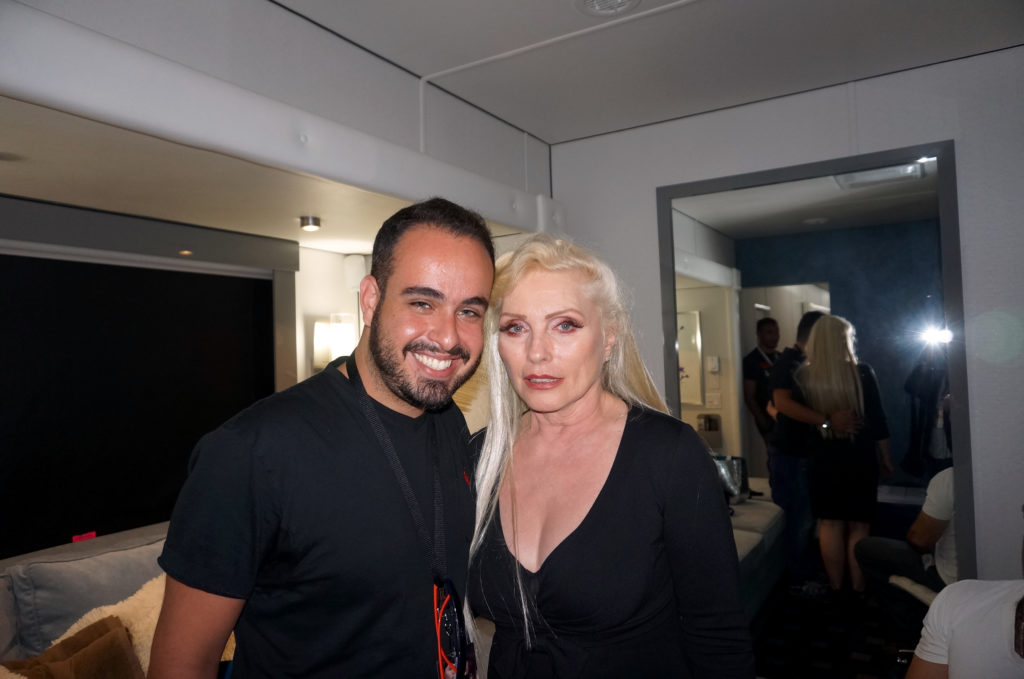 For almost a decade Brazilian-born event producer Sylvio Fagundes has helped produce a long list of events to audiences across Brazil, and rarely has one of those events been like any of the others.

While he unequivocally admits that music is definitely what he is most passionate about, not all of the events he has produced have been music based. After all, a well-rounded event producer needs to be capable of bringing a wide range of events to the public, and Fagundes has proven that he is more capable than most at accomplishing the task.

One of the first events he helped produce back in Brazil in 2008 was the 32nd Sao Paulo International Film Festival when he was working as a producer for ABMIC (Associação Brasileira Mostra Internacional de Cinema).

A pretty monumental “first event” for anyone to find his or her bearings, Fagundes says, “I remember being fascinated by the cultural diversity of movies brought to the Sao Paulo International Film Festival. In 2008, Bollywood movies had either a limited distribution or were simply not available commercially anywhere else in Latin America’s market. Interesting enough, that year, an Indian epic historical drama named ‘Jodhaa Akbar,’ received the festival Audience Award.”

He adds, “The festival provided me with the pleasurable experience of strengthening some sort of cultural diversity among the audience, and that kind of an experience was something really meaningful for sure.”

At around the same time Fagundes was working as a producer for Industria de Eventos, and it was there that his career in the industry really began to take off. During his time at the Brazilian based company, he was tasked with overseeing a myriad of producing responsibilities, including those on behalf of the pop hit Claus & Vanessa.

While working with Claus & Vanessa, he oversaw the production of the group’s hit music video “Medo de Amar,” which was directed by Raul Machado, while also managing the PR strategies and promotions that would ensue with the video’s release. Understanding how to time a release and where to place promotions in order to reach audiences, was integral to the band’s success, and with Fagundes behind the scenes, the group did exceptionally well.

Fagundes, who also has a background as a concert photographer, was then asked to go on tour with Alex Band, the lead singer of the American rock band The Calling, which was best known for their hit song “Wherever You Will Go.”

The nine-city tour across Brazil was a major hit, and also a memorable time for the young producer. He recalls, “Working on the Alex Band Tour was obviously an important point in my career as the first experience on the road is something you will always remember. Working on that taught me a lot and motivated me to pursue a career as an event producer in the music industry.”

From working with these groups to serving as a concert photographer for Yahoo! Brazil and a producer for Brazilian-based indie record label Boranda, Sylvio Fagundes has successfully immersed himself in all aspects of the world of event production; and he knows just what it takes to make a good event great.

This fact has been proven on countless occasions over the years with Fagundes displaying his capability in the field through events like Brazil’s Rock in Rio, Sao Paulo’s 2012 Music Rocks Festival featuring Maroon 5 and the Pop Music Festival featuring J-Lo and Kelly Clarkson through XYZ Live, the 2013 Hollywood Brazilian Film Fest in Los Angeles, Wella’s American Trend Vision Awards in Los Angeles featuring Blondie, and many others.

With a vast range of skills that all intermix within his work as an event producer, it seems that for this young Brazilian, success is second nature.