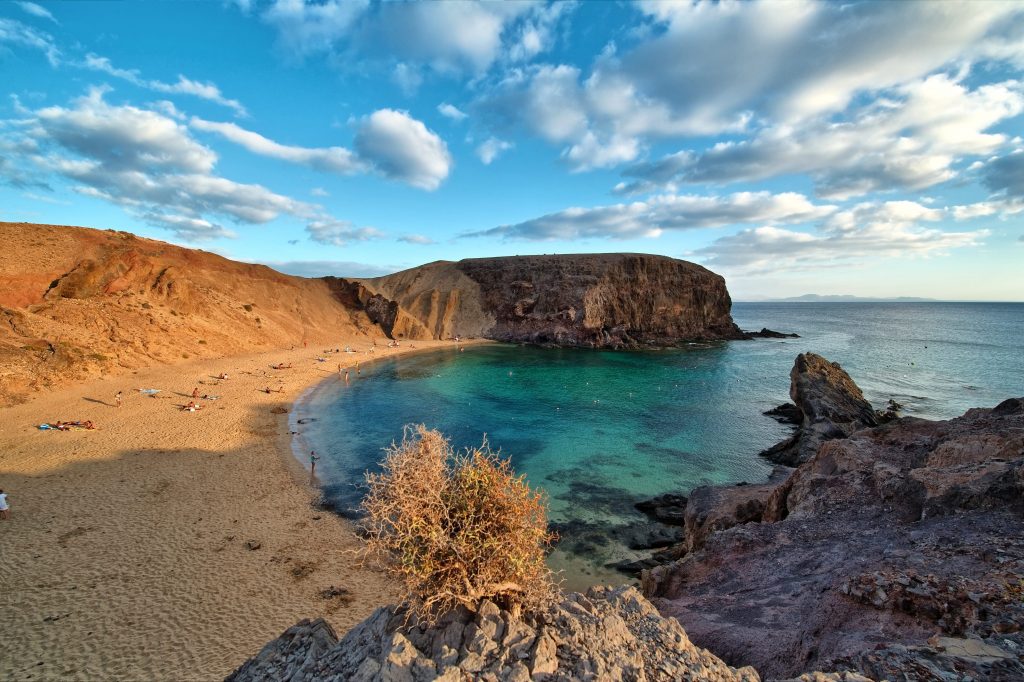 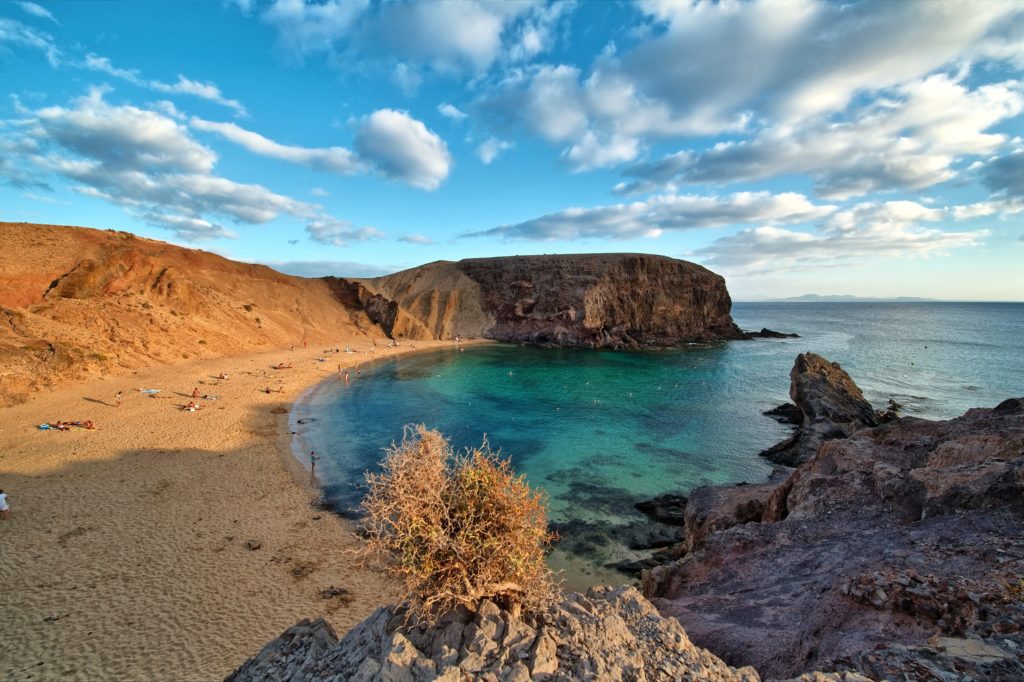 Many people will find the thought of jetting off to a sunny beach and luxury villa for Christmas and New Year’s Eve almost unthinkable, particularly if you have small children in the family. However, just because you are not in the wintry UK does certainly not mean you will miss out on Christmas and New Year celebrations.

Navidad, meaning Christmas in Spanish, is celebrated in much the same way as in the UK – feasts consisting of fine food and drink with family. Due to Spain being predominantly Catholic, one difference you may notice is large numbers of locals attending midnight Mass on Christmas Eve and an abundance of religious imagery, something not seen often in large Protestant countries like the UK. What makes the holidays in Lanzarote really exciting though is its unique traditions after Christmas.

The 28th of December is the day of the Santos Inocentes (‘Innocent Saints’), which is the Spanish equivalent of April Fools’ Day, and New Year’s Eve is celebrated even more than Christmas Day itself. Locals drink cava and eat a grape for every stroke of the clock at midnight, amounting to 12 gulps of Cava and grapes to bring you luck in the proceeding 12 months.

A major winter event is ‘Día de Reyes’ (King’s Day) on the 6th January every year. This festival marks the end of the Christmas celebrations. In several towns, bonfires are lit in memory of those who, according to the legend, set Bethlehem on fire to hide the North Star from the King Herod. It is traditionally on this day that Christmas gifts are given.

If you are around during the first week of January, it is worth heading to Arrecife the day before King’s Day. There is the impressive Cabalgata de Reyes (Procession of the Three Wise Men) parade through the capital.

Late December and early January can be the perfect time for a winter break. You probably already have most of the time off work, and the kids are off school too.

One thing to remember is that the winter season is a surprisingly busy time of year for tourism in the Canary Islands, due to the warm climate and ease for Northern Europeans to get there, so it is best to book those flights and accommodation early.

To take a look at the luxury properties Sun-hat Villas has available in Lanzarote.