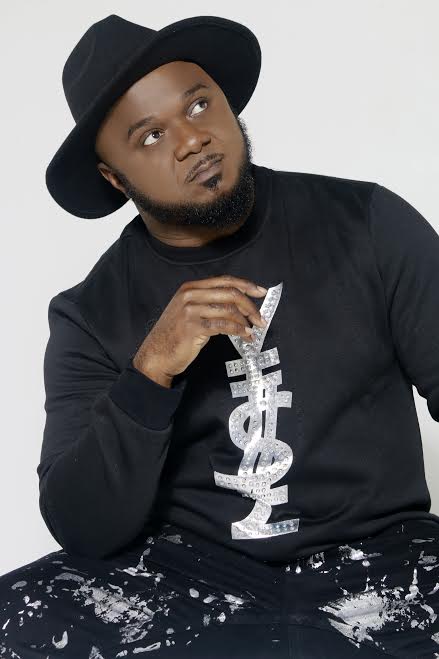 Urban dance music and Christian artist Rahn Anthoni crafts hot hip-hop with an R&B flow, with its deep roots in gospel flavors. His history with inspirational music has helped him develop a positive relationship with God and the world of song. Despite the heartbreaking circumstances around the death of his special needs son, Aaron Hatcher, Rahn has been able to turn tragedy to triumph, advocating for special needs children and delivering a message of hope and love to the masses.

Now, MTS Management Group is happy to announce the release of the brand new music video by Rahn Anthoni. “I’ll Trust You” is Rahn’s testimony of faith in a video tribute to his son, Aaron Hatcher.  Filmed on location in Roswell, Georgia, the video was directed by Greg Barron for Video Photo Studios. Anthony Vereen and Cedrice Williams were stylists on the shoot. “I’ll Trust You” includes scenes filmed at Aaron’s gravesite, as well as news coverage of the circumstances surrounding his death.

Watch the video at https://www.youtube.com/watch?v=0OMN47_2wco&feature=youtu.be.

“It’s been a long time!” said Rahn. “Getting ready for this video to hit… It’s been a storm, but I keep myself focused. This will hit the market in a few days, and it’s a blessing to be able to tell the story about a man who lost his son. That man is me! This is me being free! You will see my life in this video, and with all that going on I can say, ‘I made it!!”

ABOUT RAHN ANTHONI: Christian R&B/Hip Hop artist, Rahn Anthoni got his first break singing back-up for Dottie Peoples. He is the former host of “Starpower” on The BET Network, as well as having appeared in Thina Films’ “Good Deed.”  Utilizing his experience and growing interest and knowledge in TV and film, Anthoni developed “The Rahn Anthoni Show,” which has received over 1 millions views on Eotm TV. In 2015, Anthoni reached a career high, covering The Oscars Red Carpet for Eotm Media Group.

From tragedy, comes triumph…This event inspired Anthoni to become an advocate for special needs kids. The Aaron Hatcher Awards are given every year, in honor of his late son, Aaron Hatcher. Anthoni also started the Special Needs Rock Awards and They Can’t Talk But We Can, a non-profit organization providing advocacy for children with disabilities.

Anthoni is also CEO of WMQGRadio.com The Source, the number #1 internet radio station giving back to the Old Skool music.

Filed under: Lifestyle, Music
Share Tweet Pin G Plus Email
previous article: Texas Girl Has Miraculous Recovery After Being Treated With Rare Disorders at the Children’s Hospital of Michigan
next article: LinkedIn co-founder Reid Hoffman joins Microsoft’s Board of Directors