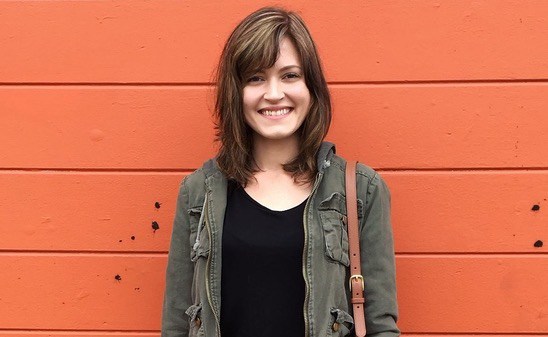 Susan J. Fowler, an Ex-Uber employee shared her bad experience at Uber and why she left Uber and joined Stripe.

She wrote an essay on her blog that the Uber has a big problem with sexism in the workplace. She alleged a clown car-worth of institutional sexism, HR incompetence and organizational disorder.

I wrote something up this weekend about my year at Uber, and why I left: https://t.co/SyREtfLuZH

According to Susan, she had been at Uber only a few weeks when her manager sent her propositioning messages about his open relationship and trying to get her to have sex with him. And, she immediately took screenshots of these chat messages and reported him to HR.

Unfortunately, they declined to punish him and she was told by both HR and upper management that he “was a high performer” (i.e. had stellar performance reviews from his superiors) and they wouldn’t feel comfortable punishing him for what was probably just an innocent mistake on his part.

On Twitter, another former Uber employee Chris Messina said he’d had a similar experience with Uber’s HR department. And, other people started tweeting with a hashtag #deleteuber and deleting Uber accounts in solidarity with Susan Flower

I should have done this a while back but it's definitely well past time to #deleteuber https://t.co/lZavepr6AX pic.twitter.com/hh4fzfHjlE

In response, Uber CEO Travis Kalanick said the ride-hailing company will conduct an internal investigation in response to a blog post on Sunday by Susan.

“What’s described here is abhorrent & against everything we believe in. Anyone who behaves this way or thinks this is OK will be fired.” he tweeted.

1/ What's described here is abhorrent & against everything we believe in. Anyone who behaves this way or thinks this is OK will be fired. https://t.co/6q29N7AL6E

Huffington Post cofounder and Uber board member Arianna Huffington also announced on Twitter she would assist with the investigation.

.@ariannahuff has my full support https://t.co/zRDclHnLyO

The ride network has faced backlash for weak oversight into its drivers for frequent sexual assault allegations.