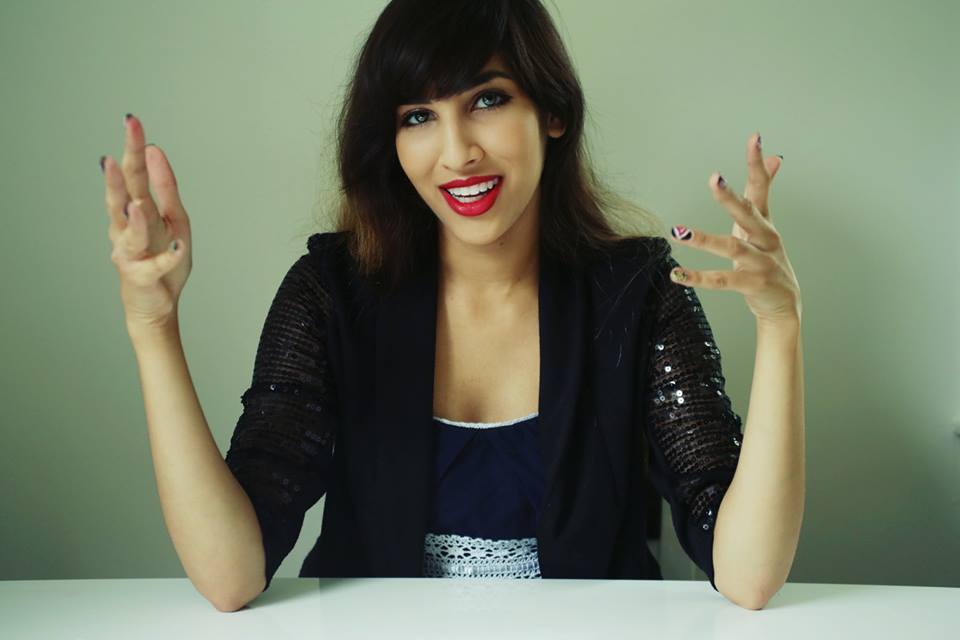 This short movie is produced and directed by Ravjot Singh. She is a humanitarian, singer/song-writer and a director. This 19-year old young and talented girl has done the course in Film Production from the top film school New York Film Academy. She believes that short films are a good way to spread moral teachings to the audience. The movie ‘Midas Touch That Was Not Gold’ is all set to release on 23rd August 2014. Here is an exclusive interview of this young director of the upcoming movie ‘Midas Touch That Was Not Gold’:

Question (1):  What made you get into film directing?

Answer:  My humanitarian goals are what lead me to filmmaking. I intend to use film and general media platforms as a method of spreading moral teachings to all nations and all audiences.

Question (2):  We and the audience would like to know about the movie ‘Midas Touch That Was Not Gold’. Can you briefly tell us something about it?

Answer:  “The Midas Touch That Was Not Gold” is a short film based in a futuristic society in which everyone takes a form of a villain in their own world. The movie takes place during a war between the economical classes and the battle’s effects are portrayed by the main characters.

Question (3): That’s a unique concept. We would like to know about the cast and characters of the movie.

Answer:  The cast is a wonderful set of people! They were all brilliant. Lillian J. Small is casted as the role of Zypher, the mother of Zara. She is a character who inflicts pain upon her daughter as a form of self loathing. Zara is played by Anne Windsland. Zara is a young girl who desperately wishes to be a “good person” but does not have the means or influence to achieve that. And the last character, Quinn, is played by Samantha Leeds. Quinn is a rich and neglected child. Her lack of parenting causes her to drift towards the evil entity that is Zara.

Question (4):  Being a humanitarian v/s being a person who directs films, which work you like the most and why?

Answer:  I prefer both equally simply because I combine both. Out of the 8 films I have written and directed so far, all of them have had a humanitarian mission and moral lesson to them. I have never created a film that does not revolve around my wish to create a better society. Therefore I get the best of both worlds by making them one.

Question (5):  New things you learnt while directing the movie?  As we all know, people learn from new things (both positive and negative) during their initial projects.

Answer:  I learned so many various things while directing. For example, I learned the basics of all equipment, since that is my medium of communication. I also learned how to get actors to understand and relate to the characters I have created. Along with that, I learned to take control of an entire project while still being fun, friendly, and keeping a positive atmosphere to assure that my cast and crew feels comfortable.

It was very nice talking to you. We wish you all the very best for the release of ‘Midas Touch That Was Not Gold’.