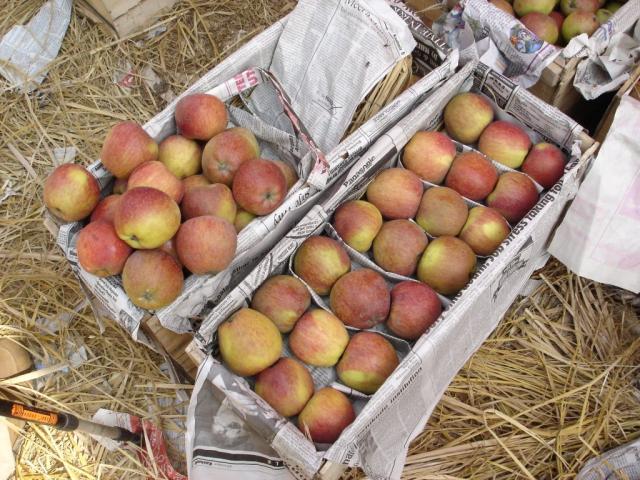 The propoganda is on high in the Valley that the traders in Kashmir have snapped trade ties with Jammu traders and are purchasing items directly from various other markets outside state of the country including Punjab and New Delhi. But the least known secret is that big trading houses of Kashmir are purchasing these items from their Jammu counterparts as were done in the past. No doubt there are few elements who are trying to make such an atmosphere so the economy of Jammu region could be disturbed (which can’t be) but they are few in numbers while the majority of Kashmiri traders are continuously purchasing their further supplies from the Jammu distributors.
Some insiders in the Chamber of Commerce and Industries (CCI) of Kashmir revealed that majority of the traders in Kashmir have started restoring their business ties with Jammu traders after a brief boycott which was part of anger against the economic blockade by Jammu people during Shri Amarnath Yatra land row agitation.
A senior member of Chambers of Commerce and Industries (CCI) Jammu said that situation is normalizing after several rounds of talks with the Kashmir traders’ body and now 70 percent of the business ties between the two regions have been restored while the rest would be on the track soon.
“We talked with traders individually and maximum viewed that the trade ties between the two regions which are traditional one should be restored at the earliest”, he said and added, “We have requested the politicians not to give any such statement which puts any sort of negative affects on the atmosphere”.
However, he asserted that some vehicles loaded with the items for supply in Kashmir have been returned in the past few days but that was not done by the traders, in-fact they were those people who want bitter relations between the two regions so they could take the mileage for their personal interests.
“In the past there incidents of demand for money for delivering goods supplied from Jammu which have occurred on Jammu Srinagar National Highway between Khannabal and Bigbihara”, he mentioned.
He further added that some traders which are very less in number have returned the supplies from Jammu under some pressure created by the Gunda element.
“One trader who had made an order earlier for some medicines had to return the supply back as some people gathered (instigated by Gunda elements) gathered and pressurized the trader to return the delivery back to Jammu”, he said.
Relevant to mention here that business of both the regions is interlinked and interdependent for decades which could not be snapped by any one, (traders of Kashmir or Jammu), even if they wish.
Take example of a Shri Vaishno Devi pilgrim, who visits Jammu and Katra for Darshans. Let he spends Rs 1000 on his entire pilgrimage at-least Rs 400 goes to Kashmir industry as when he returns beck to home, he takes dry fruits, cloths with Kashmiri embroidery, wooden items decorated by Kashmiris artists etc. So it becomes clear that the business of both regions is inter-connected and interdependent.
Even today when some people are claiming that Kashmiri traders have snapped trade ties with Jammu traders 150-200 trucks loaded with Kashmiri fruits are daily being unloaded in the markets of Jammu. Kashmiri apple in plenty is available in Jammu markets yet some people are claiming that trade ties between the two regions have been snapped, can the claimer justify it, or it is just to befool the innocent Kashmiri man that he is purchasing the items directly from Ludhiana of New Delhi markets which costs him more so he could extract some extra bugs from customer and even from small retailer.
These are the attempts to strengthen the black-marketing in Kashmir Valley so the suffering of common Kashmiri which are not less in view of routine strikes in the Valley could be increased and then the hapless Kashmiri could be exploited easily.
These people have been earlier exploited by the separatist and now the traders who know the language of only and only money have started exploiting common Kashmiri, who neither wants Pakistan nor Azadi but desires peace and two times meal in a fearless atmosphere.
It is high time to check such moves of those people who could never be friends of common man and this has to be done non-other than Kashmiri people themselves.