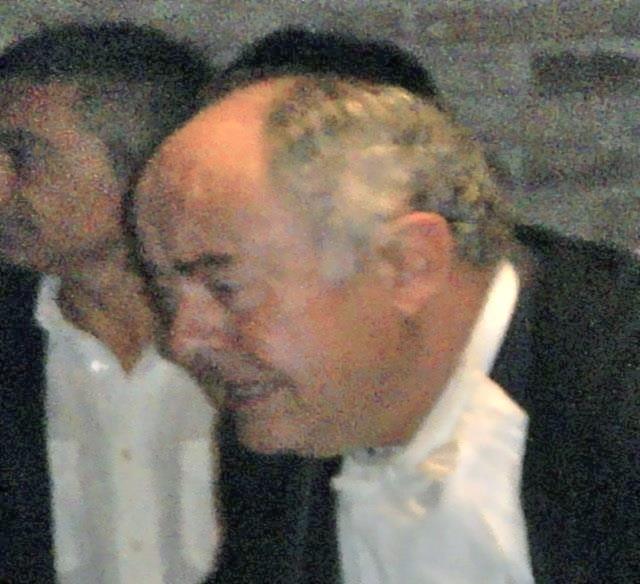 They say a picture is worth a thousand words. On Monday, in Perugia, Italy, Amanda Knox won her appeal against her 2009 murder conviction and was found innocent.

While all the media’s eyes were on Amanda Knox during the reading of the verdict, a famous Italian journalist by the name of Mario Spezi who co-authored the best selling book The Monster of Florence, was there to grab the shot of a lifetime—–a picture of Giuliano Mignini, the overzealous prosecutor. Injustice in Perugia has obtained this exclusive photograph which shows Mignini’s face as he receives a proverbial sock to the stomach.

Incidentally, Giuliano Mignini had also falsely accused Mario Spezi of murder several years ago and had him thrown in prison on no evidence.

This photograph was taken at the very moment that Hellmann announced his verdict declaring Amanda Knox and Raffaele Sollecito innocent.